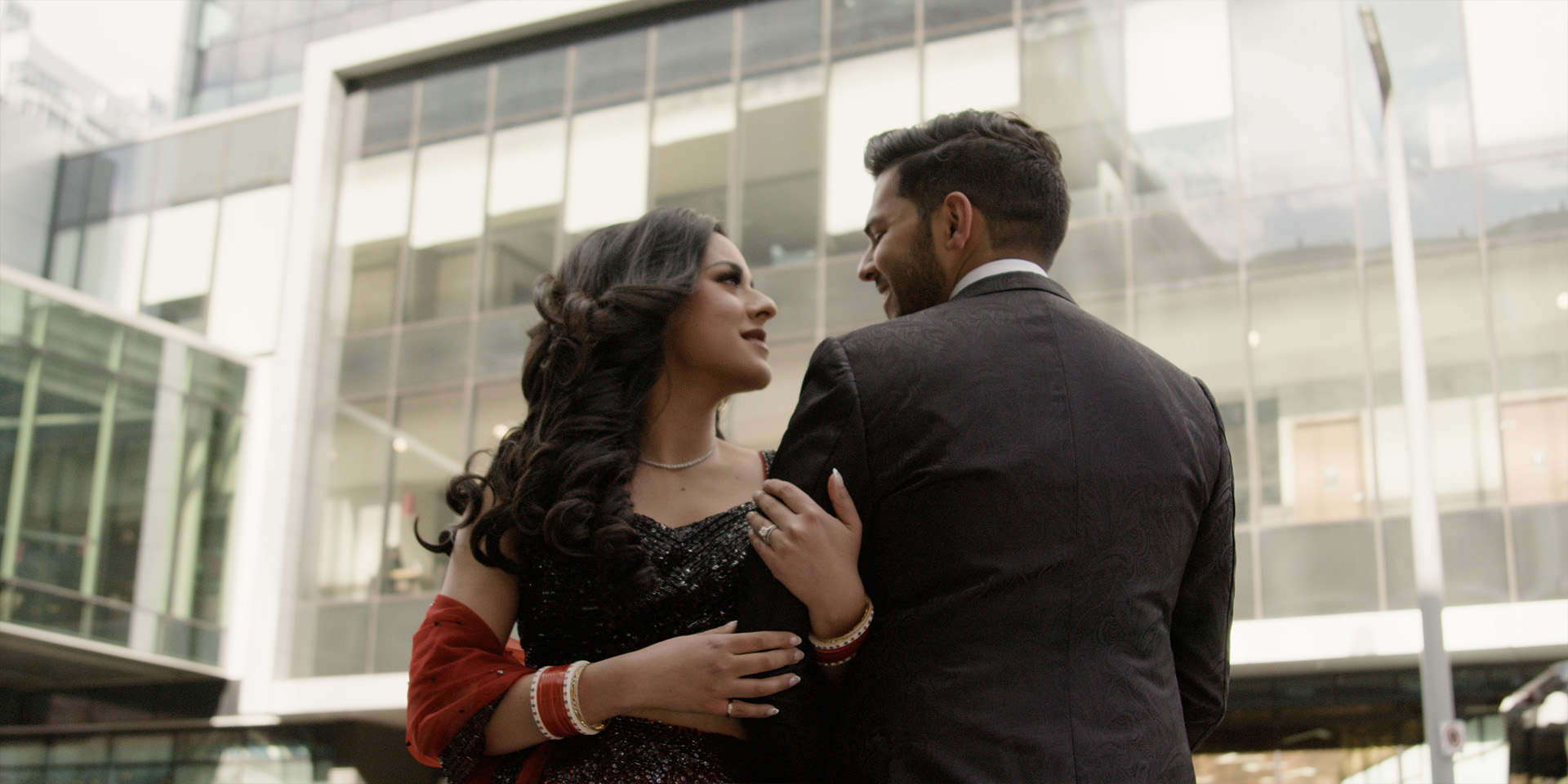 We don’t often take short wedding days, however, after chatting with Manika and Jasin we were instantly captivated by their energy. They had already had their ceremony, which we very sadly weren’t the team that got to capture it, but we still had the pleasure of being the ones spending one hell of a fun evening capturing their reception.

Like every couple that tried to plan a wedding through the big C, they had been thrown curve ball after curve ball, their actual reception day was no different… it was the day of the big playoffs battle of Alberta and their reception was basically at the heart of it at the JW Marriot in the Ice District. This brought out such a fun competitive side in Manika and Jasin as they are both die-hard fans of the Calgary Flames (Manika) and the Edmonton Oilers (Jasin). There were amazing performances, great speeches and an unreal party atmosphere.

Check out their wedding photos and video below! 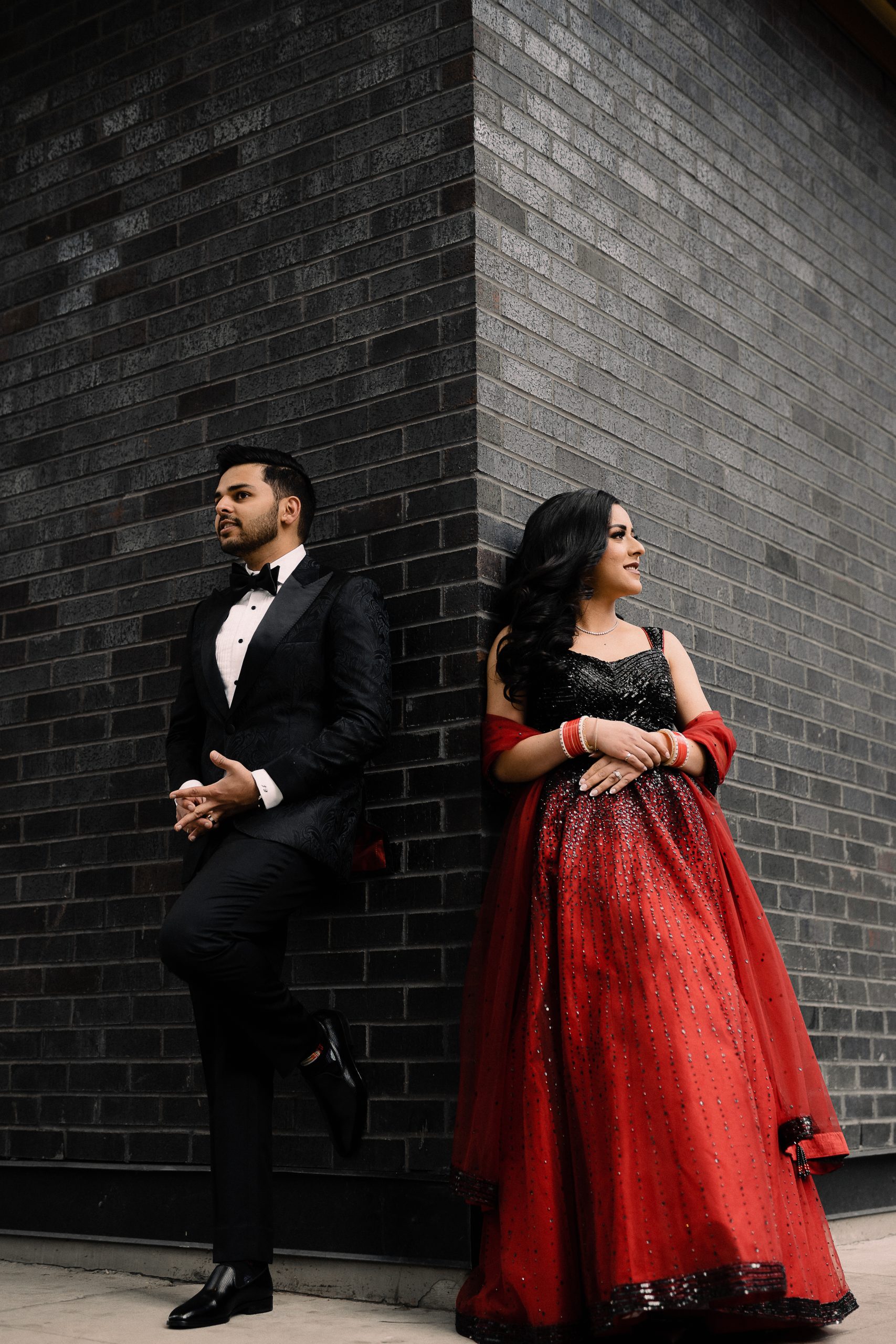 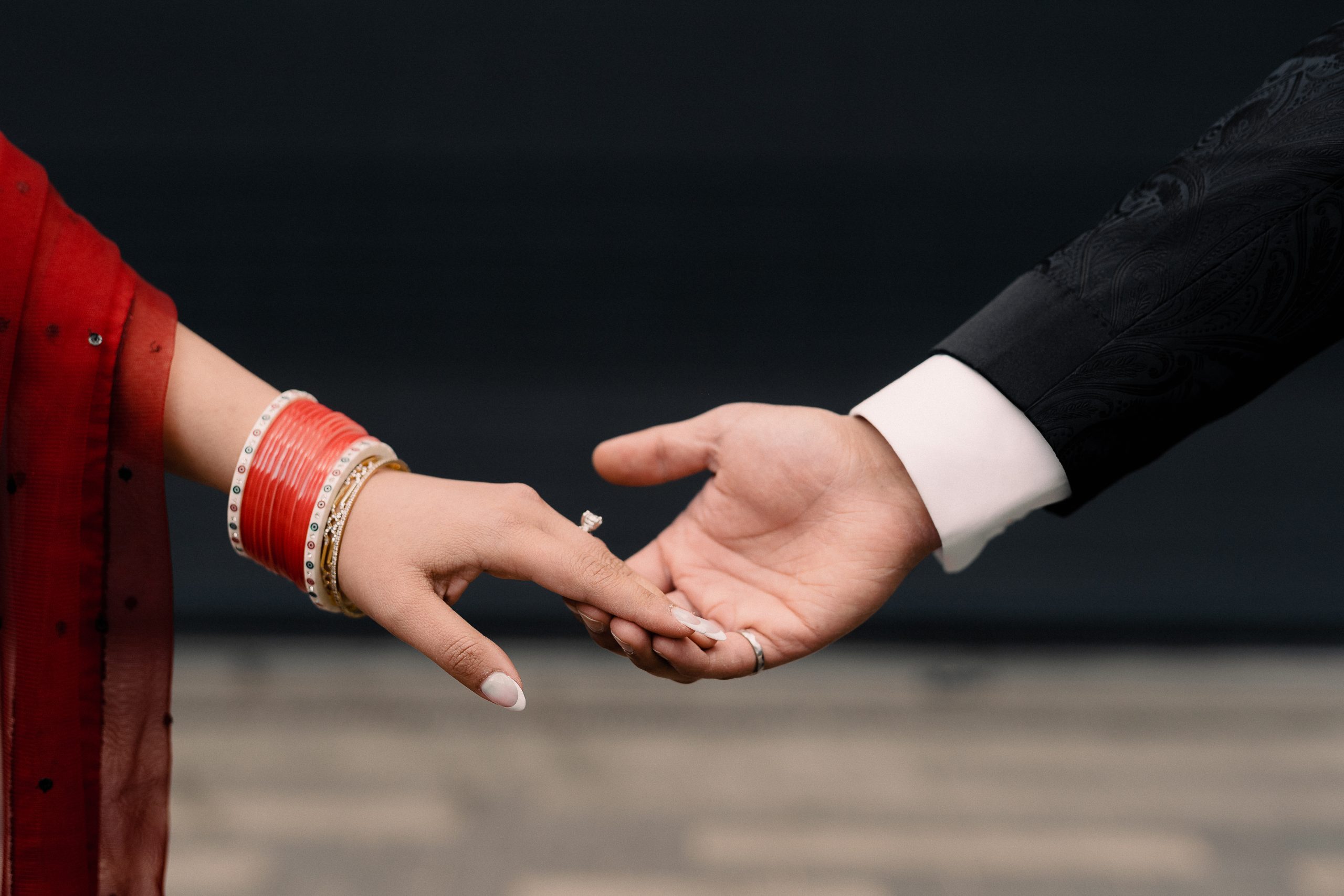 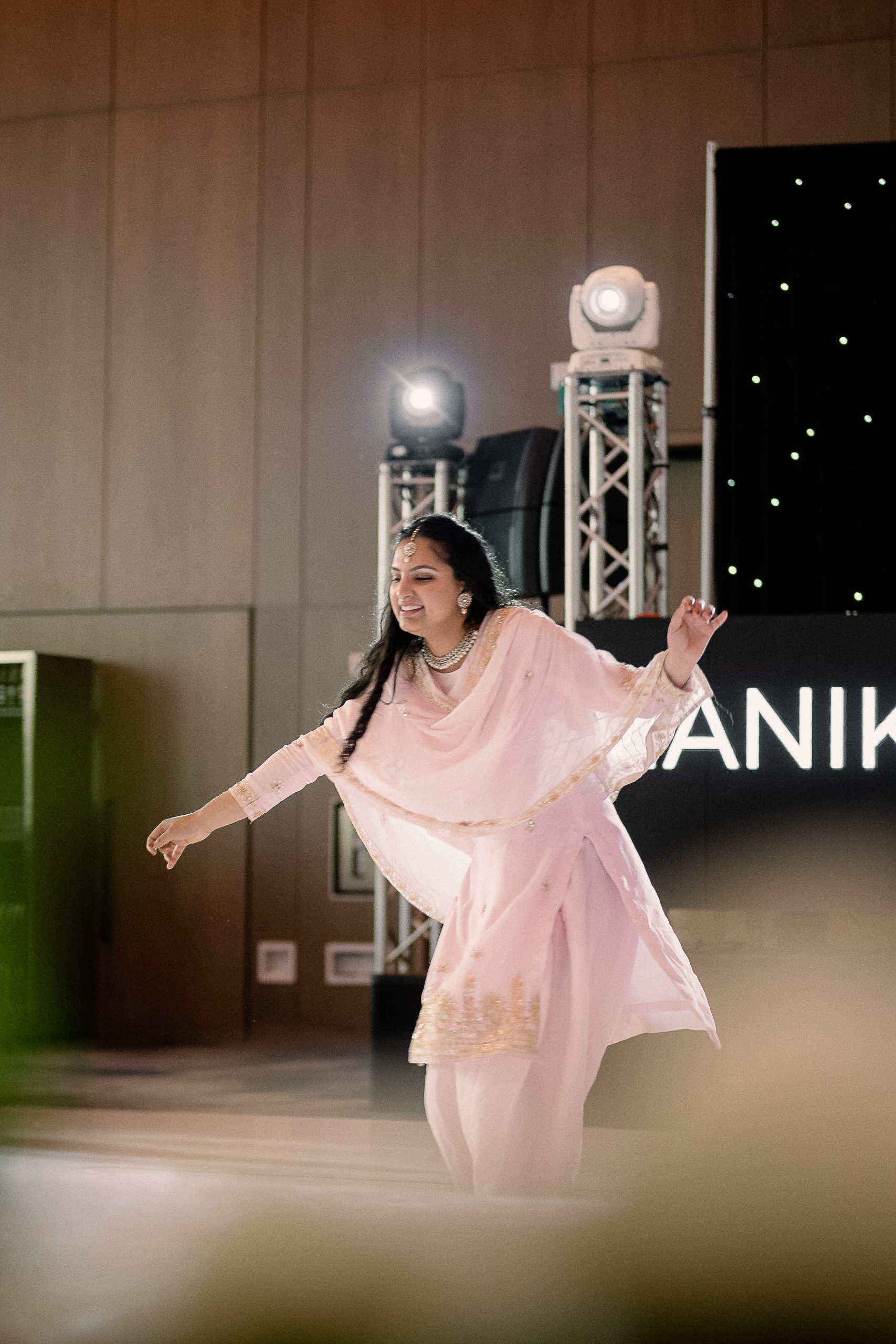 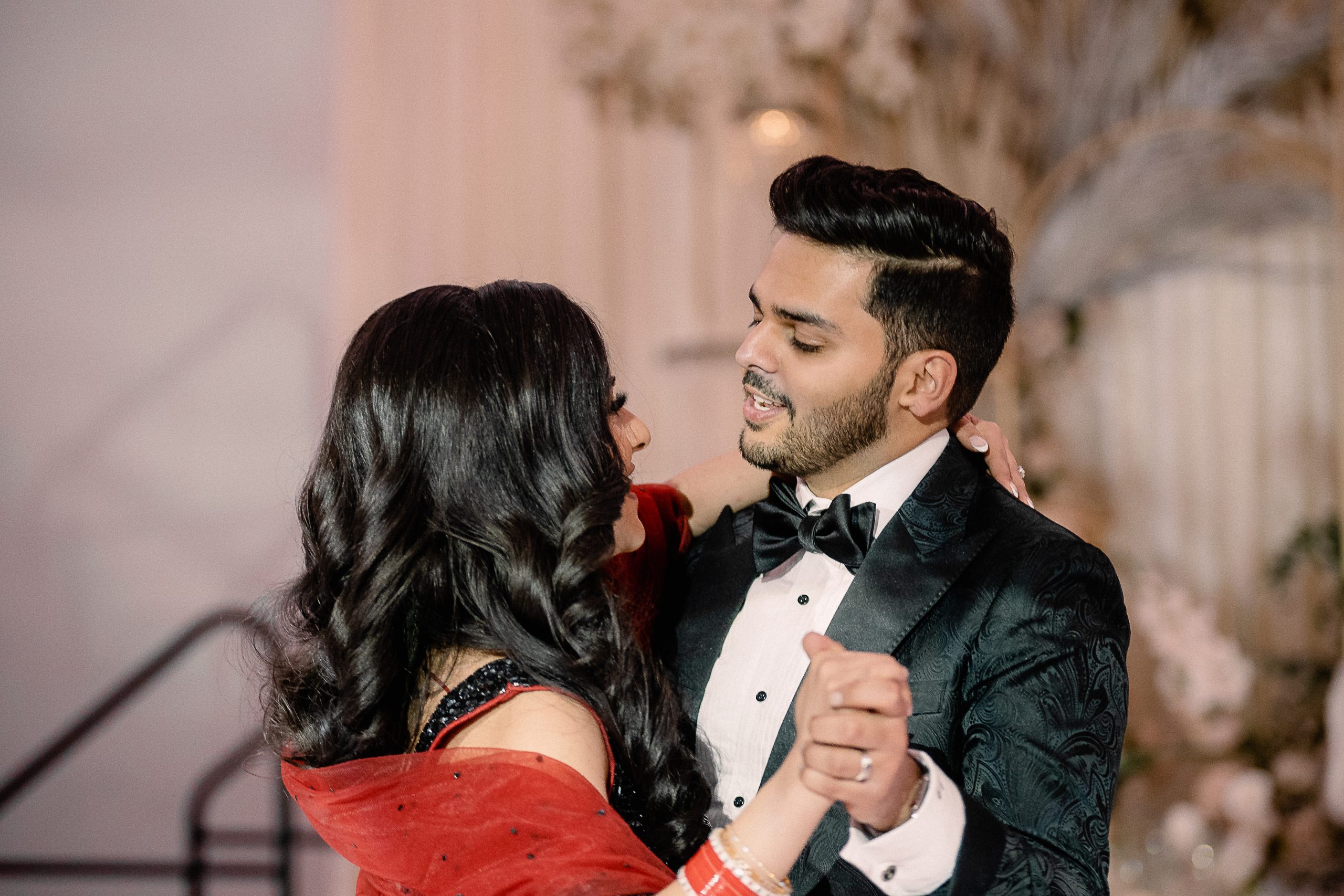 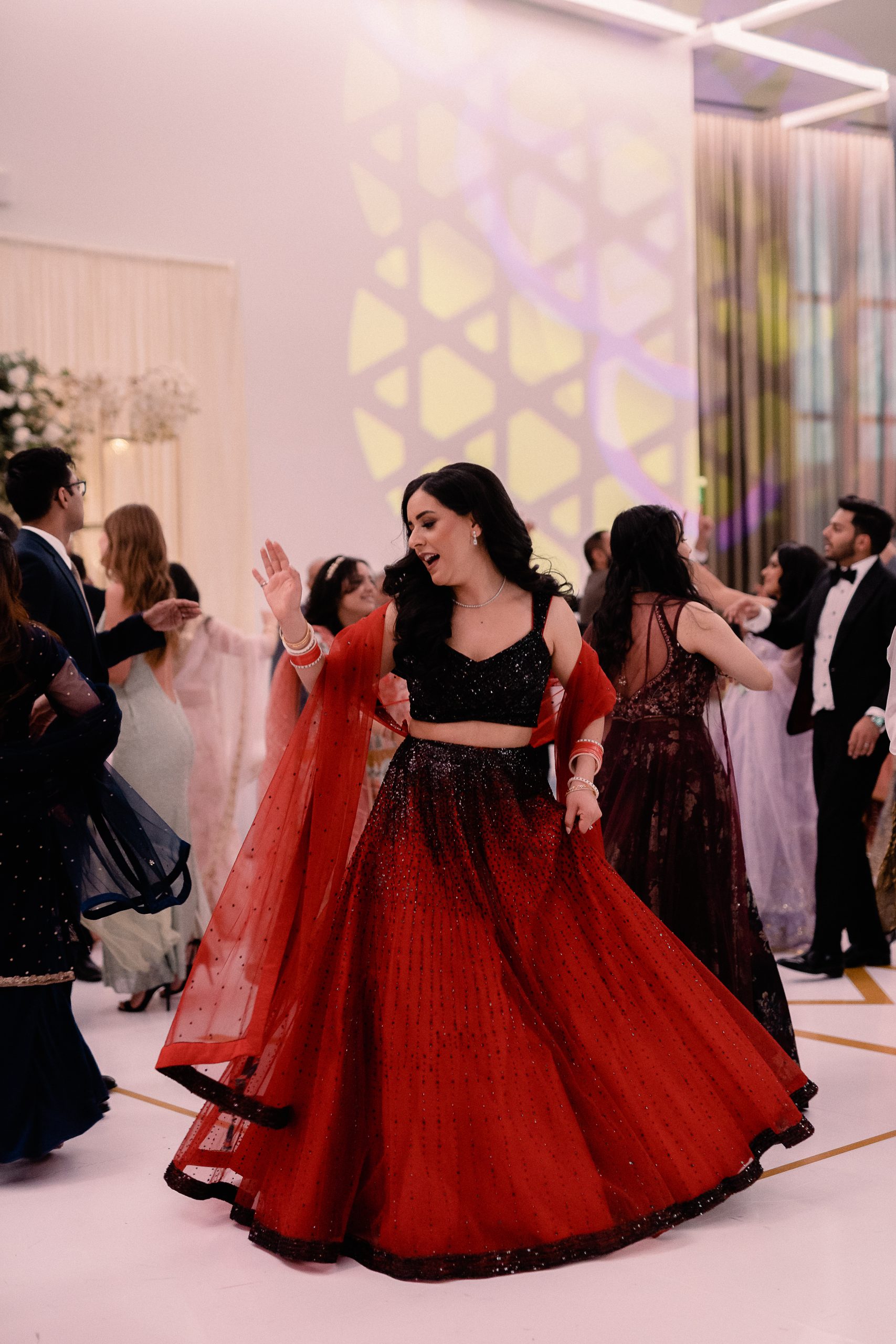 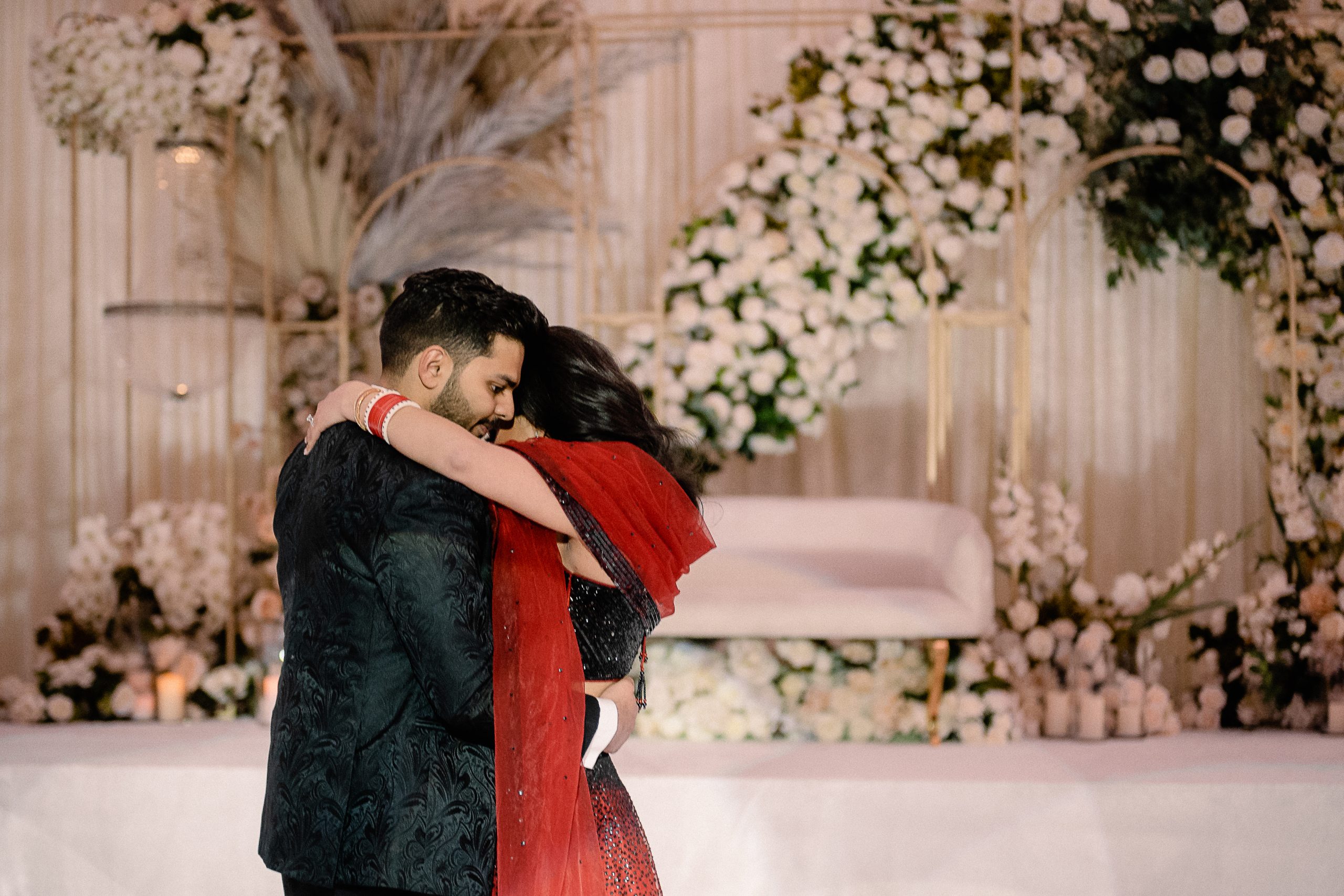 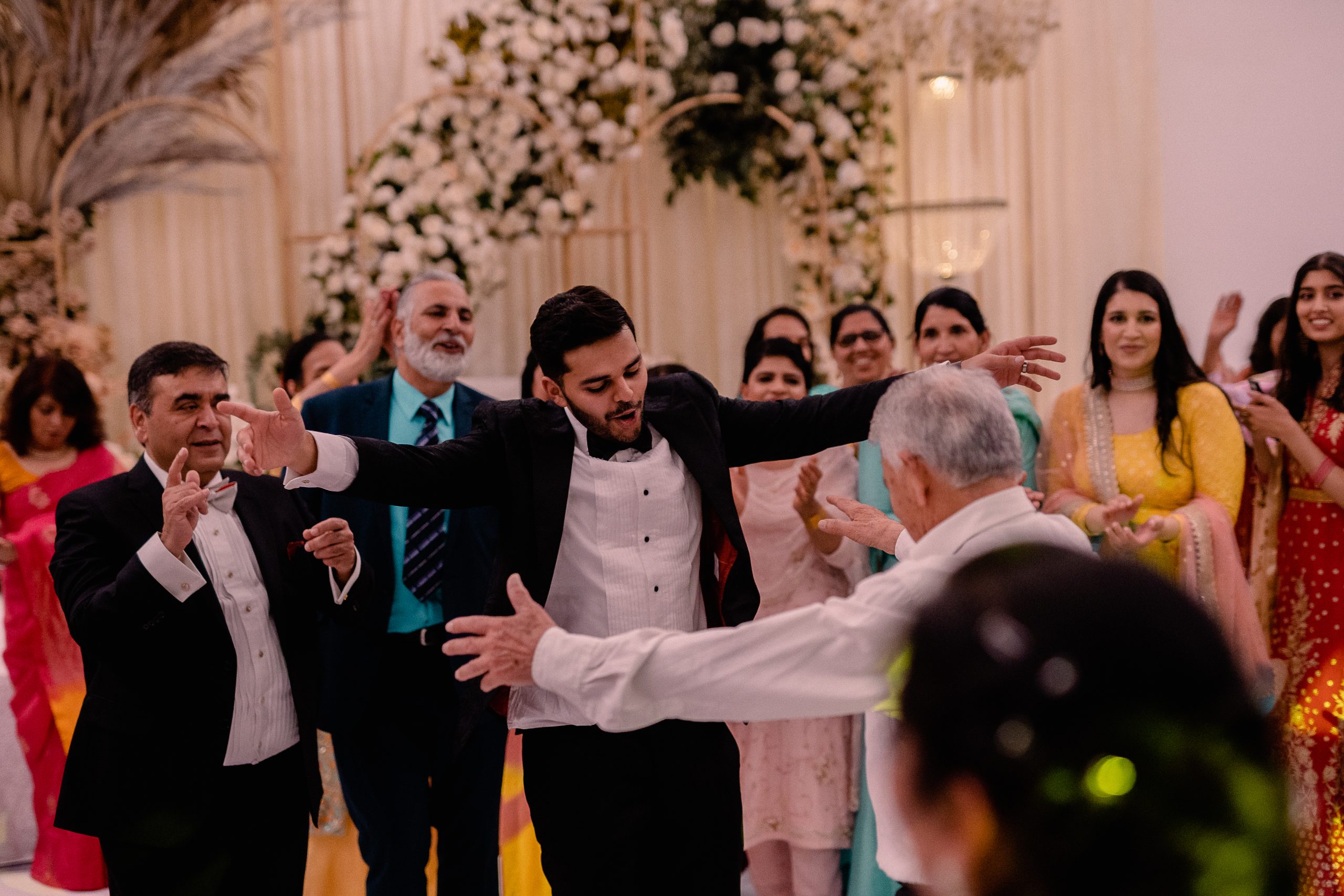 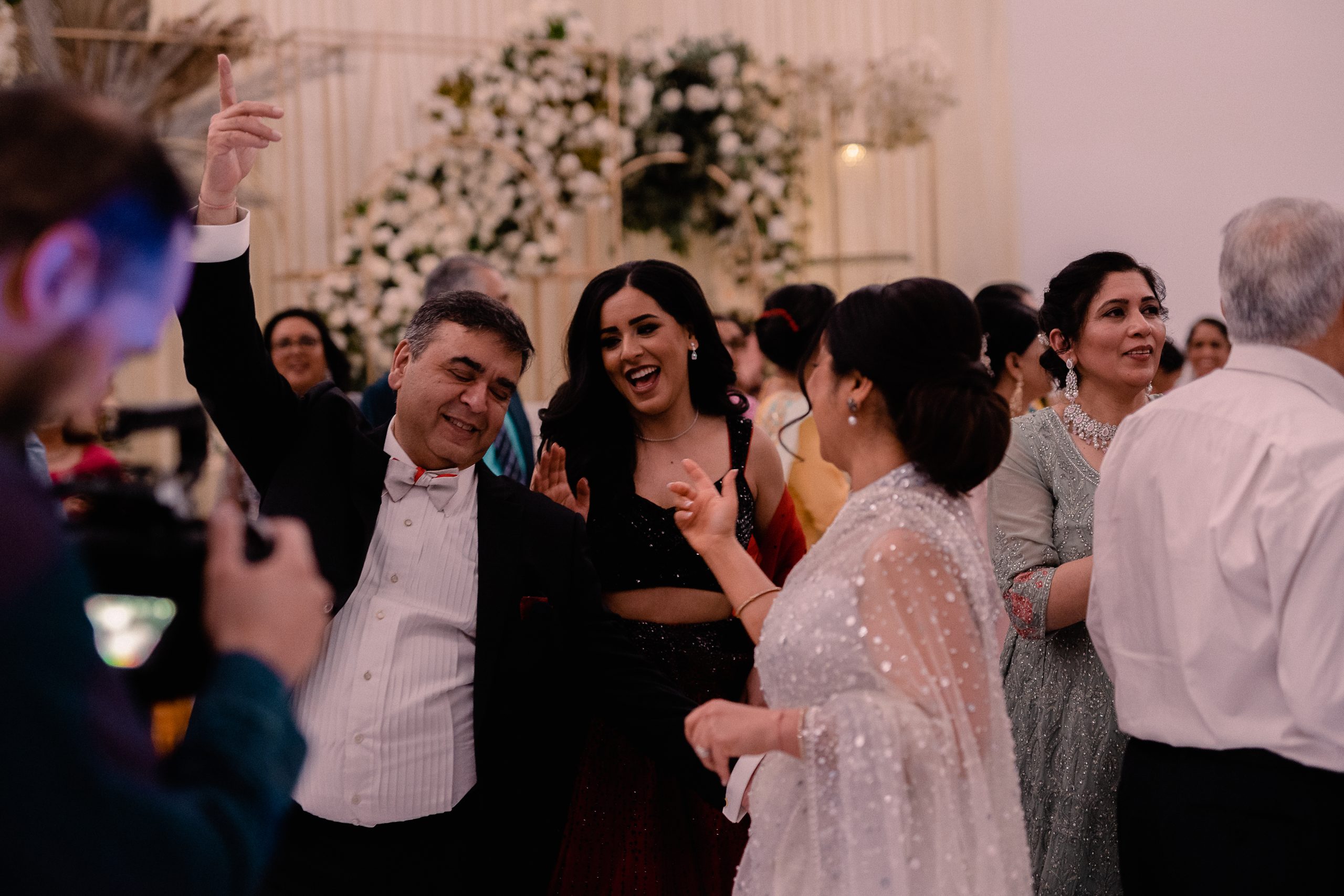 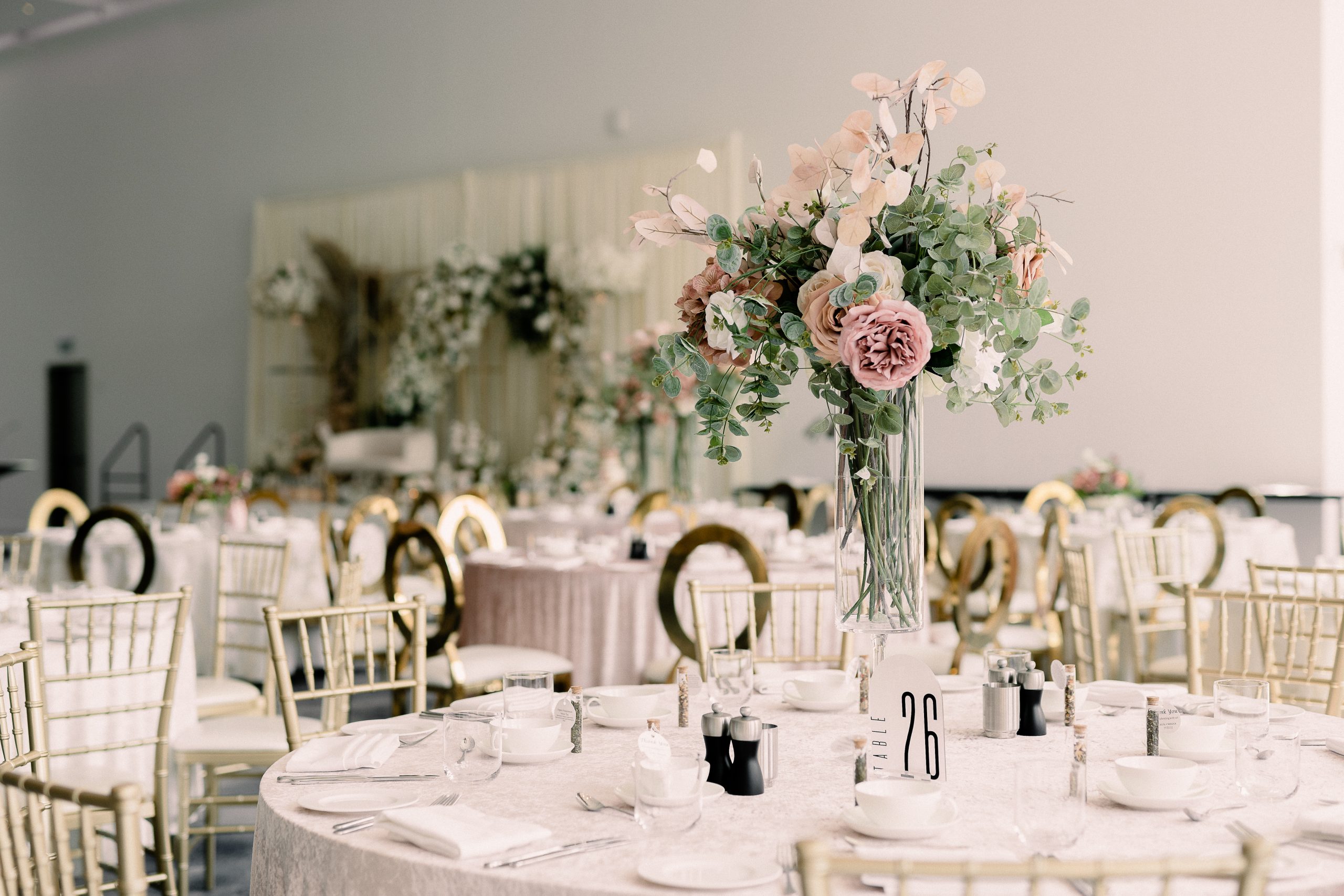 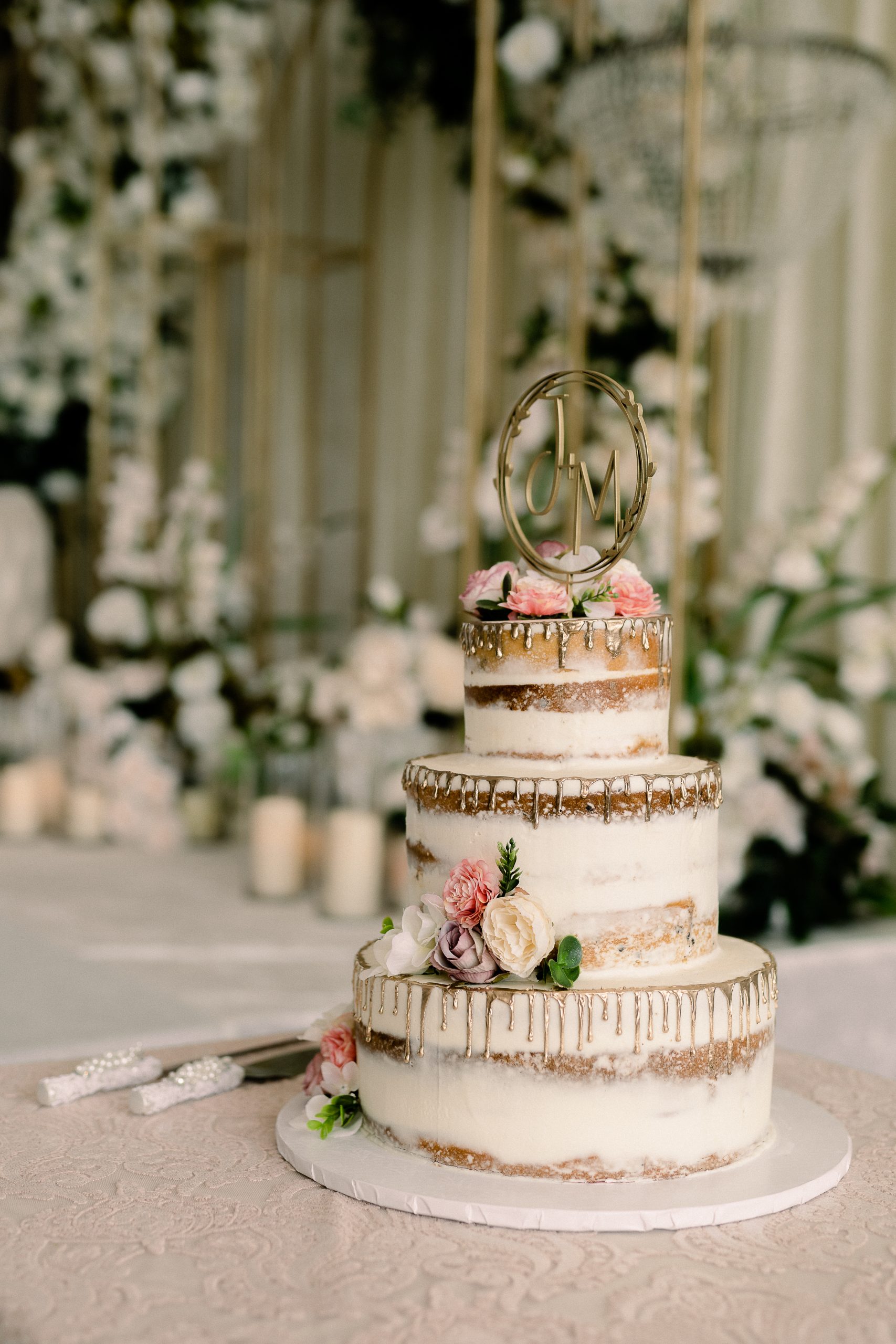 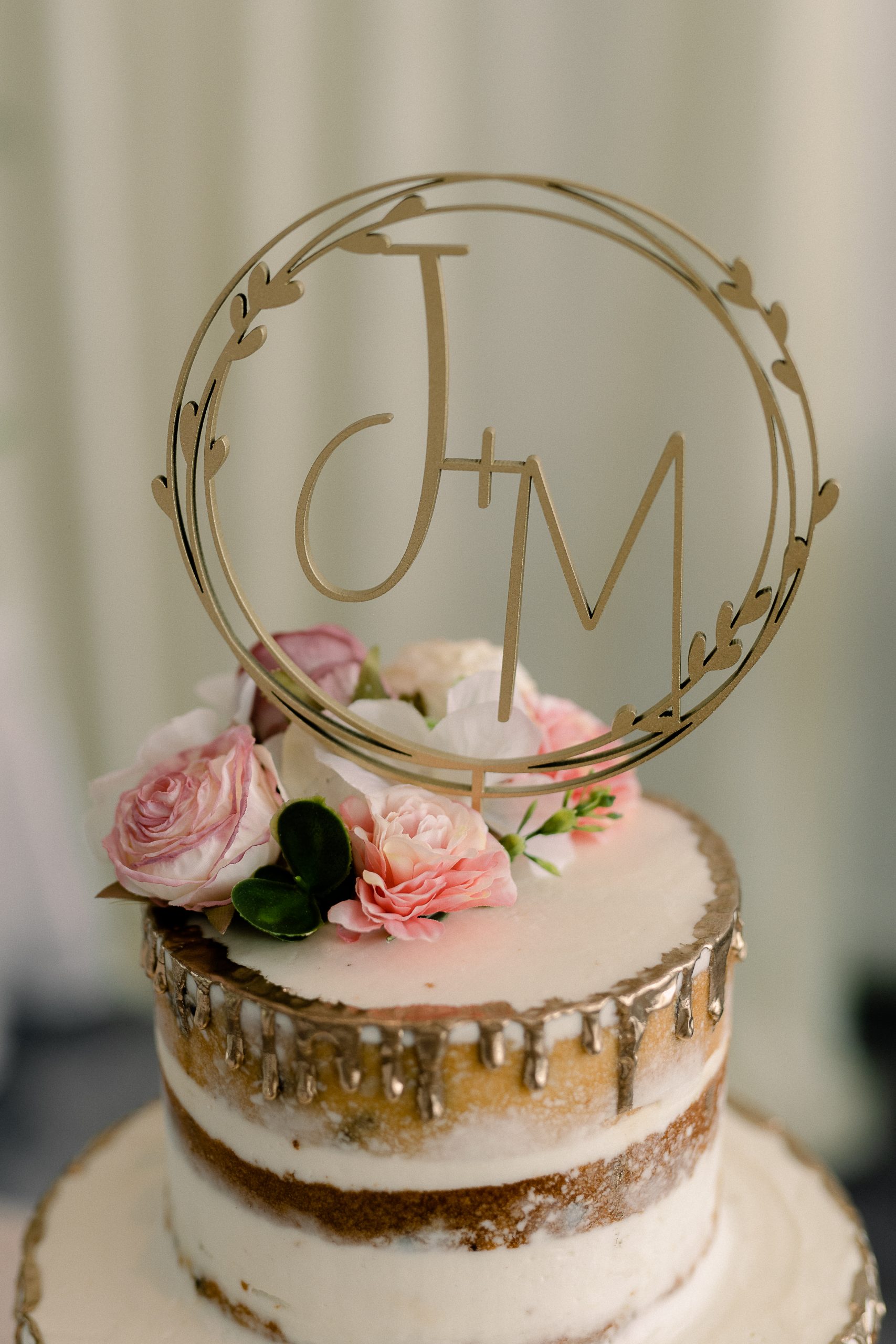 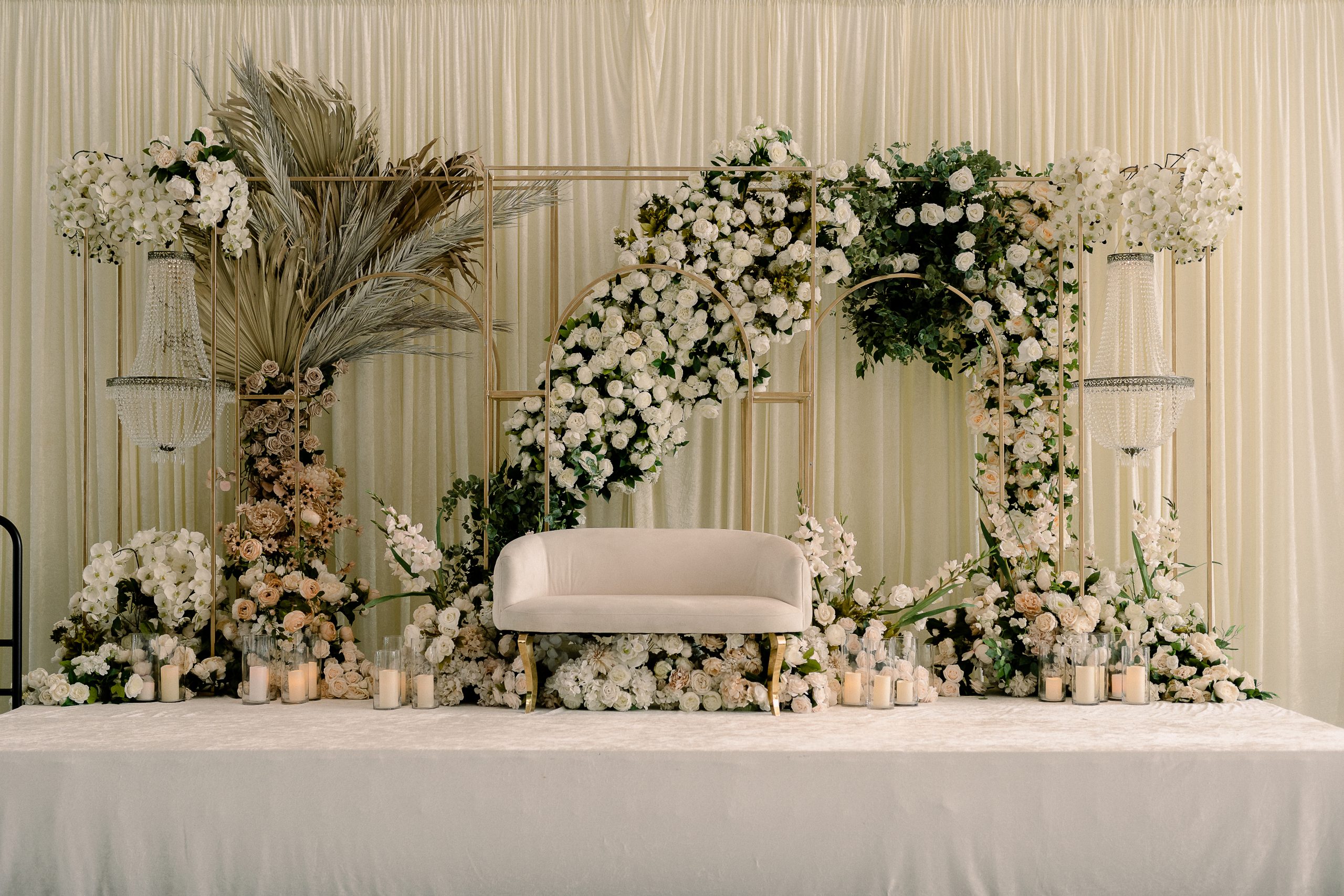 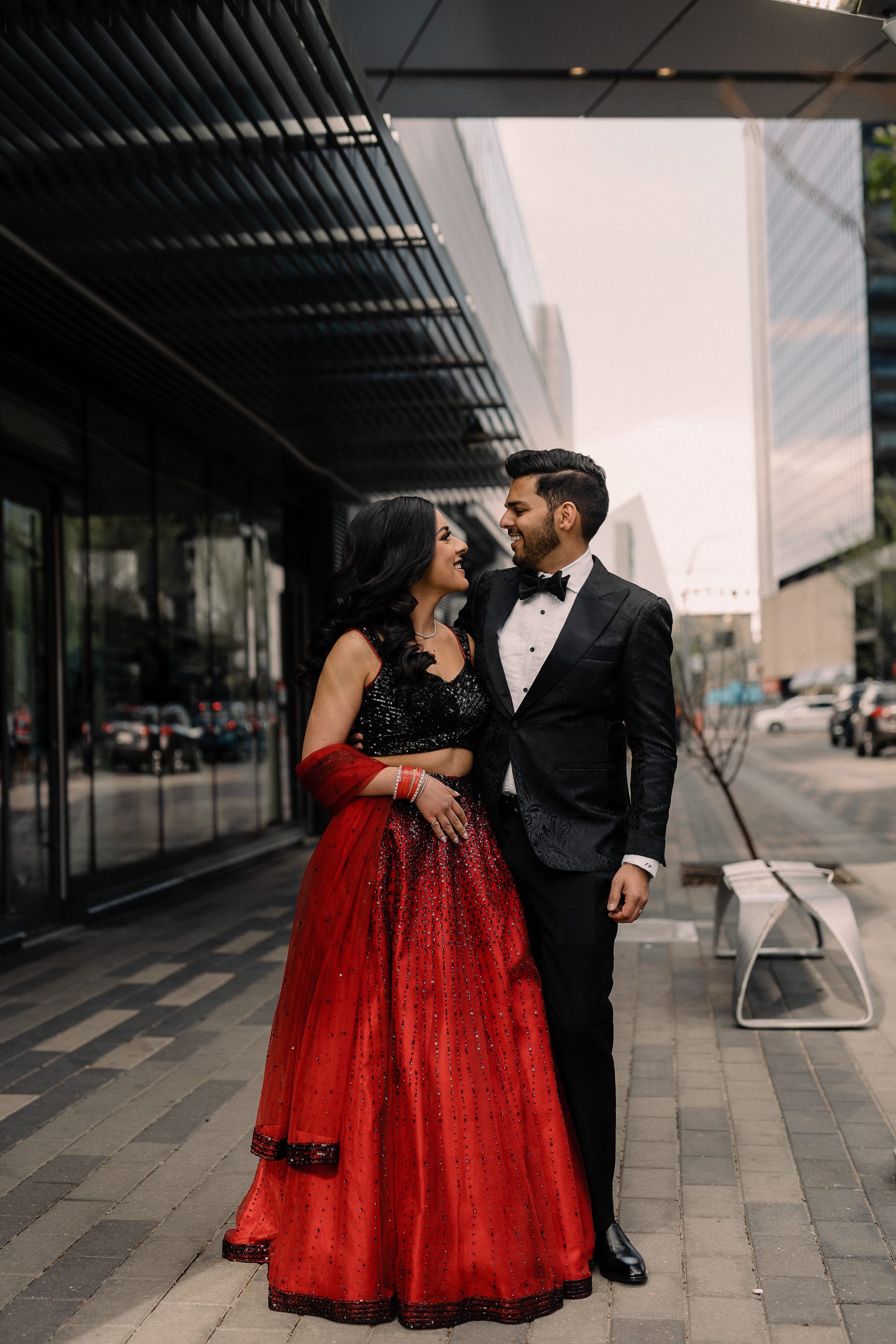 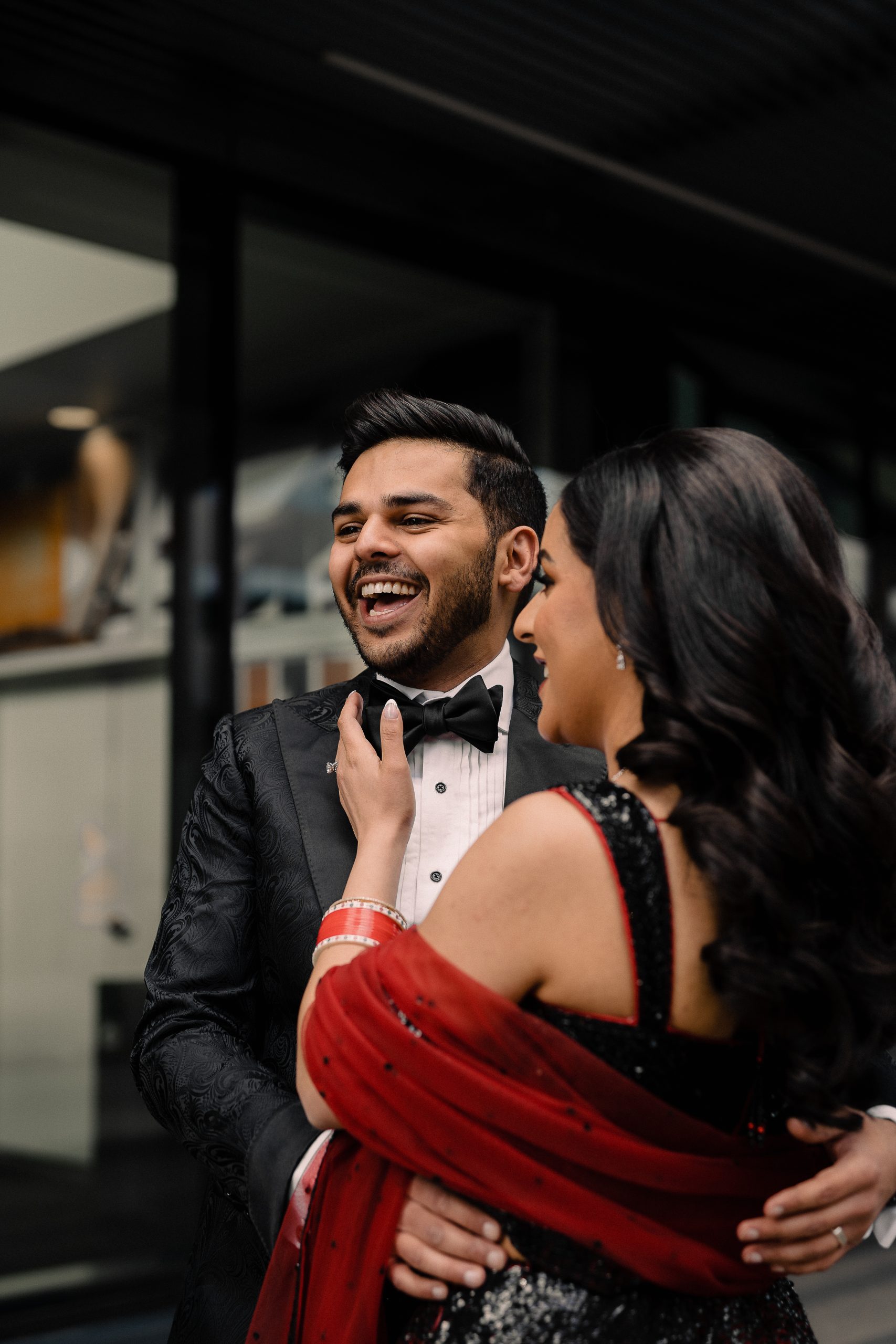 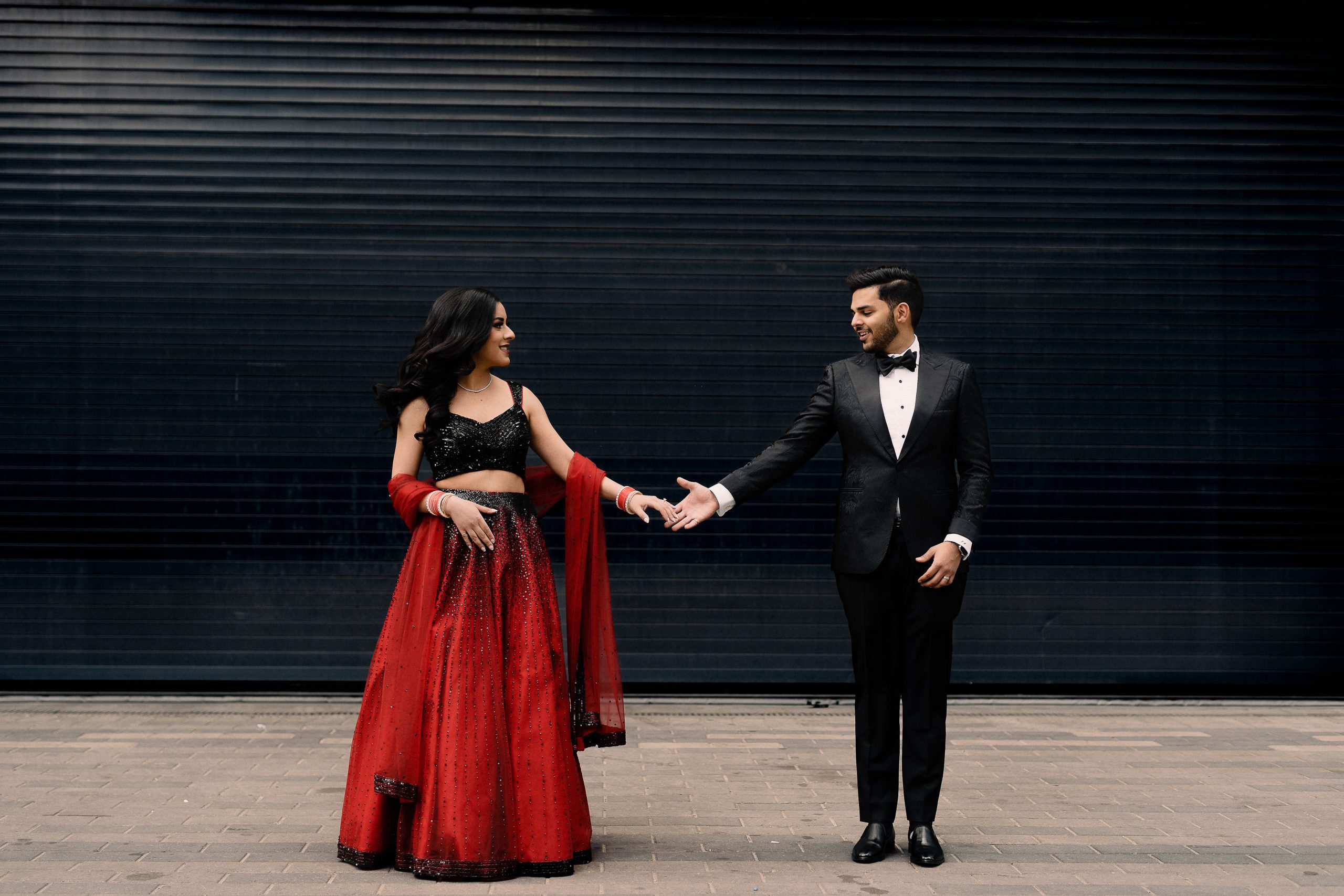 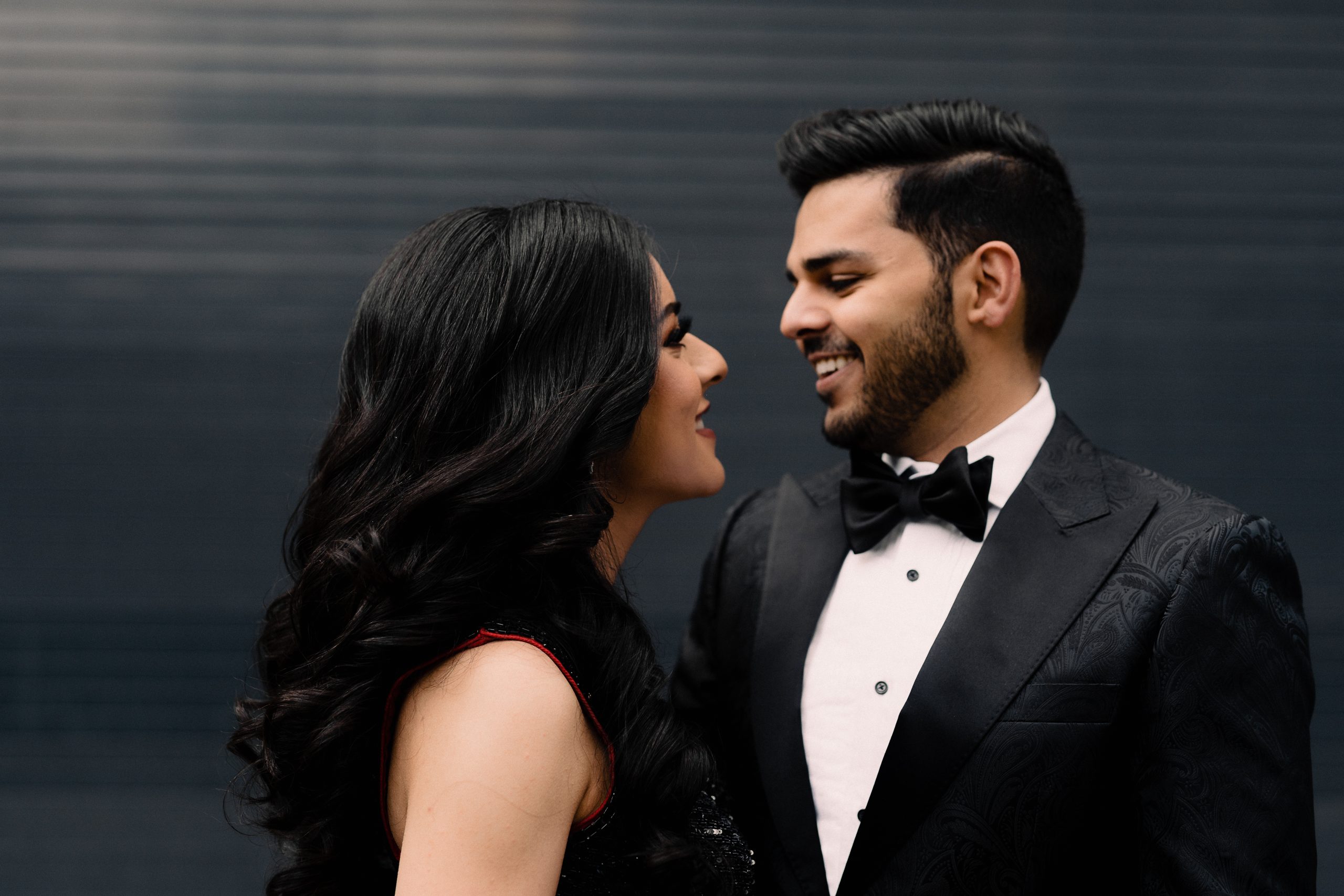 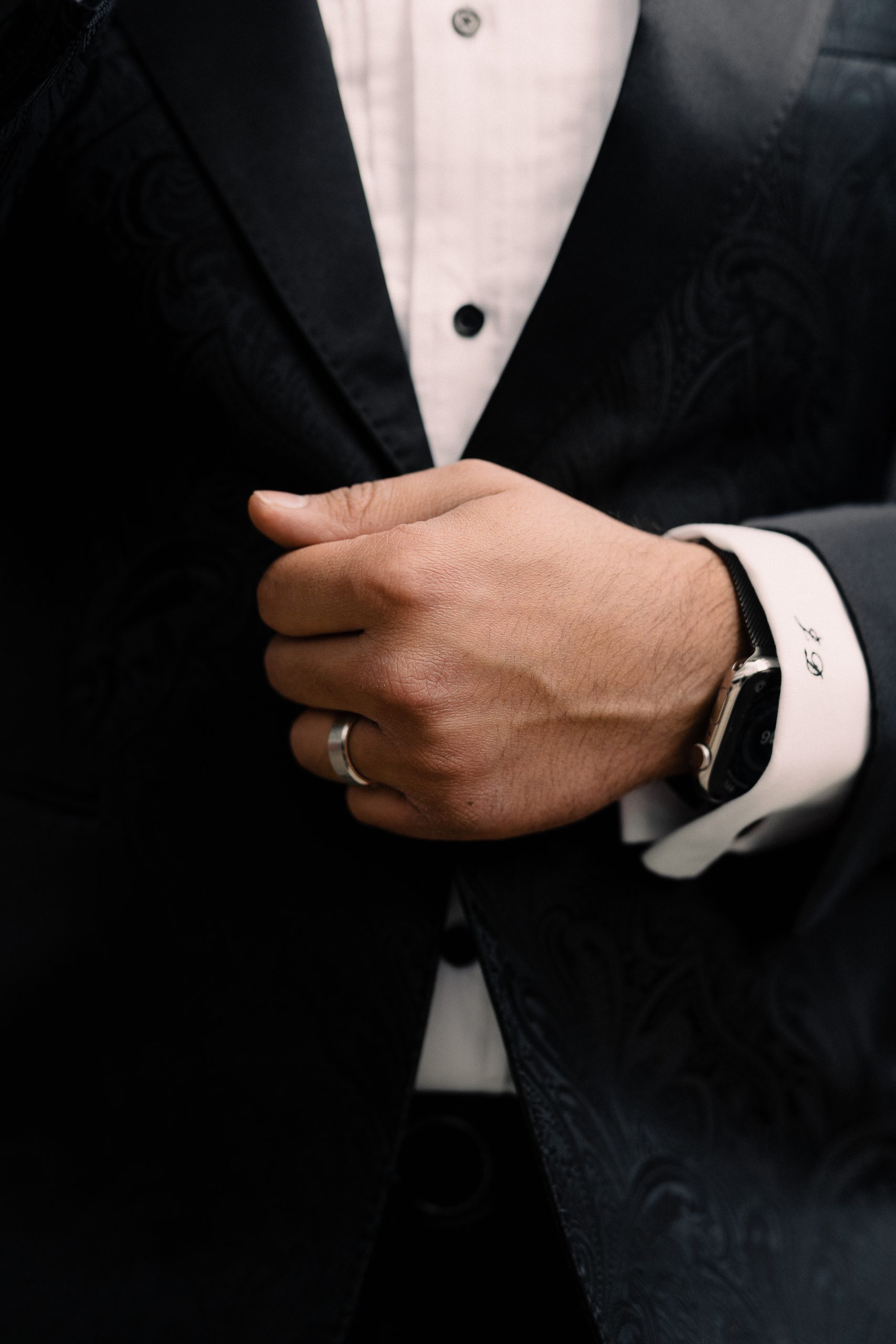 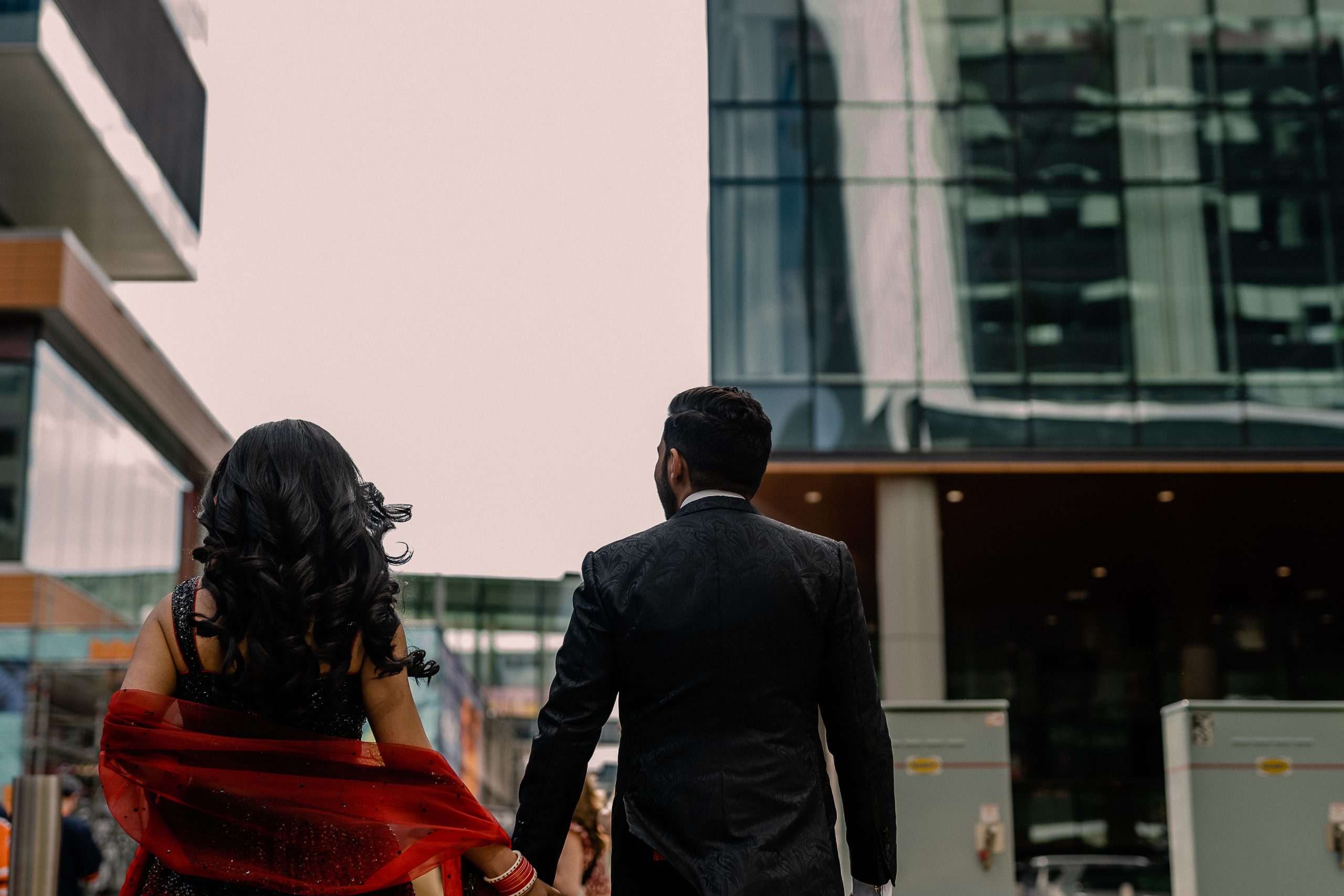 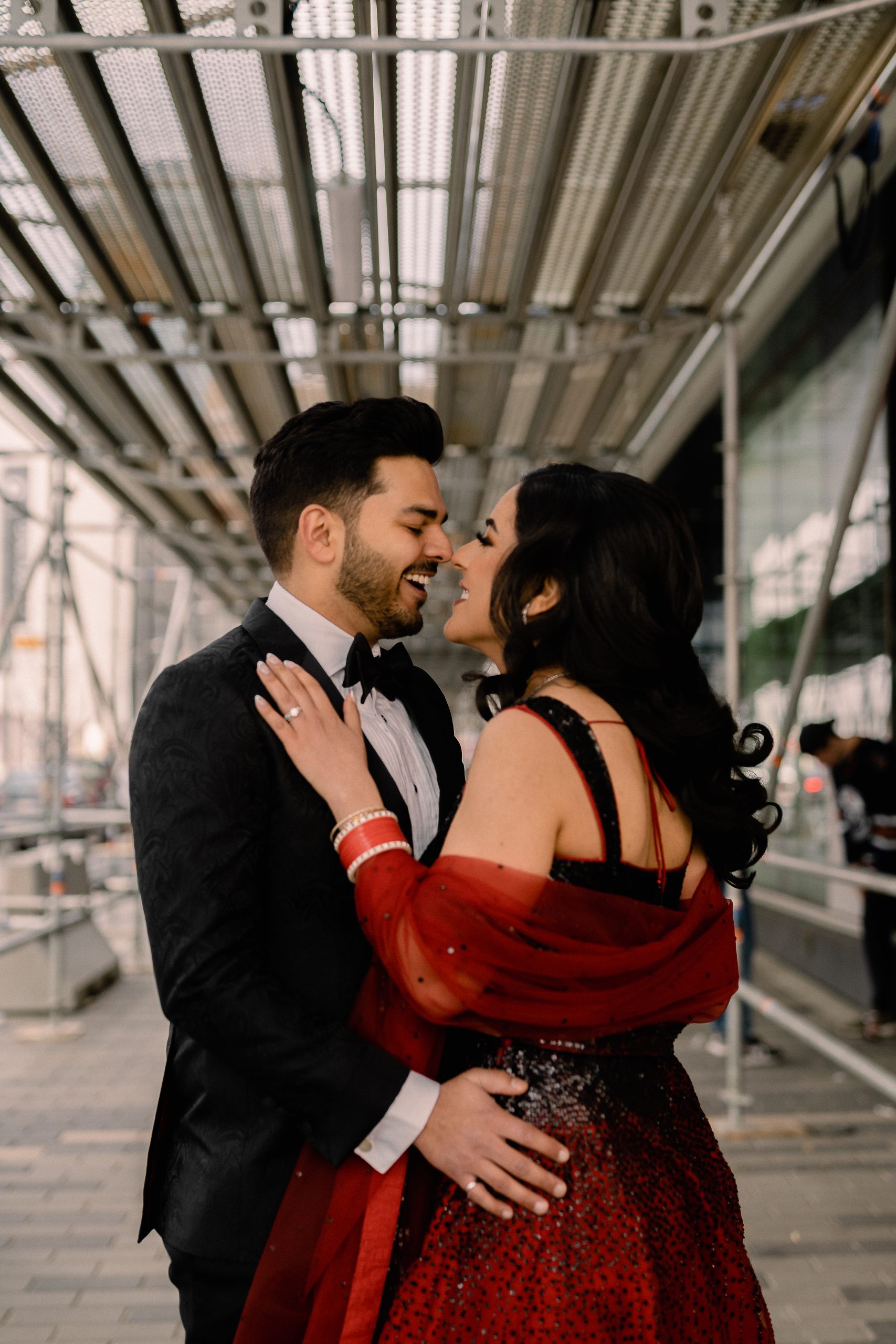 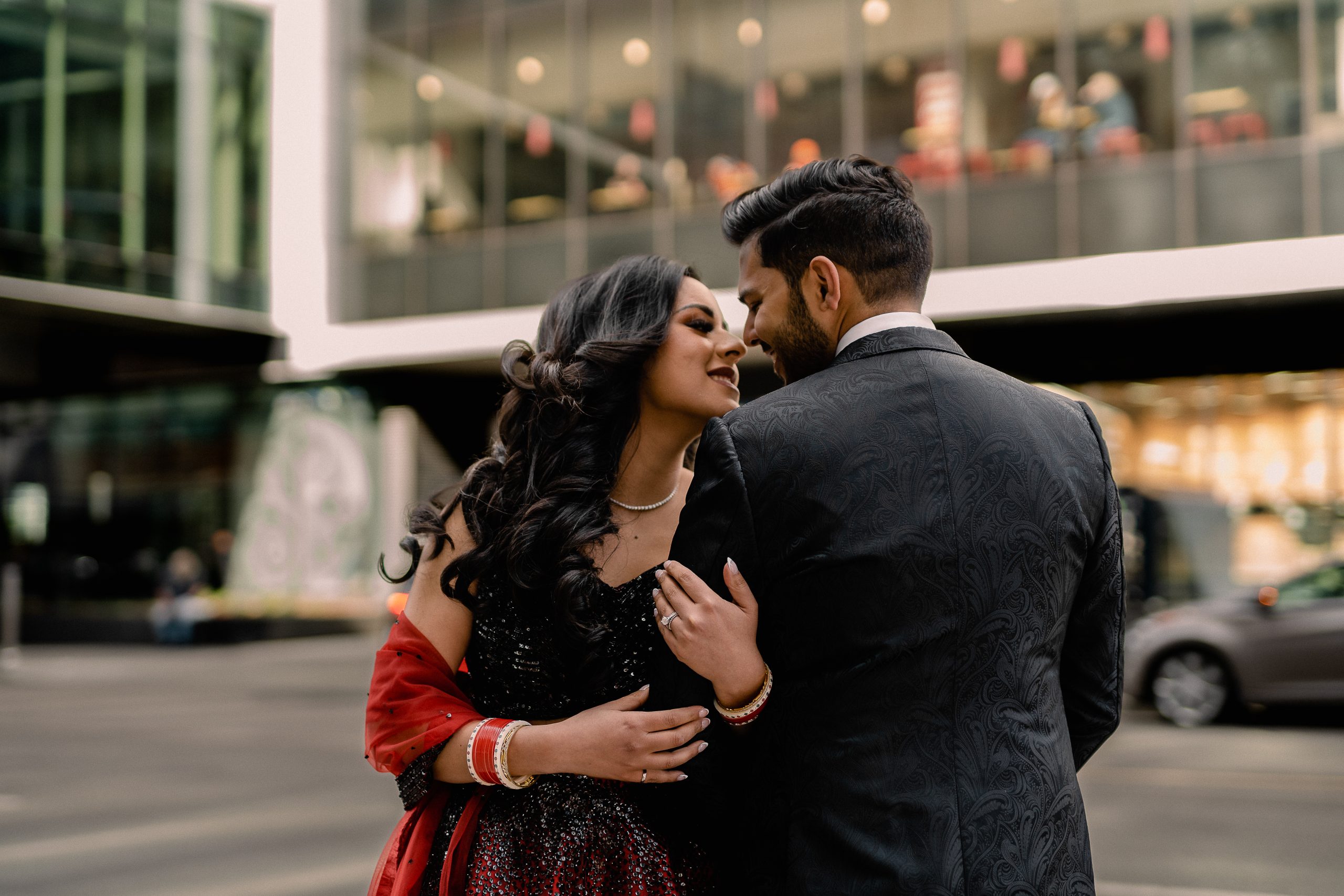 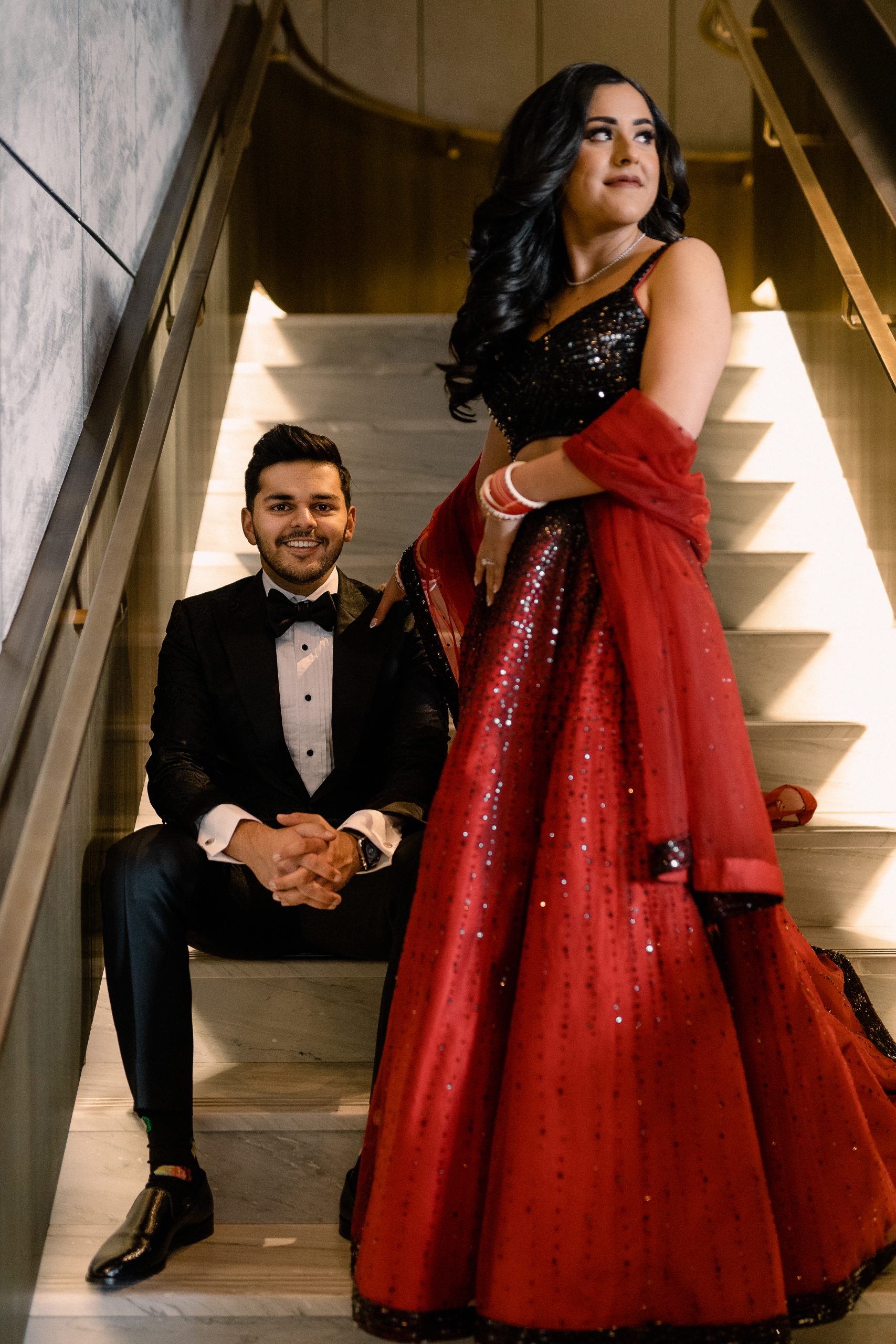 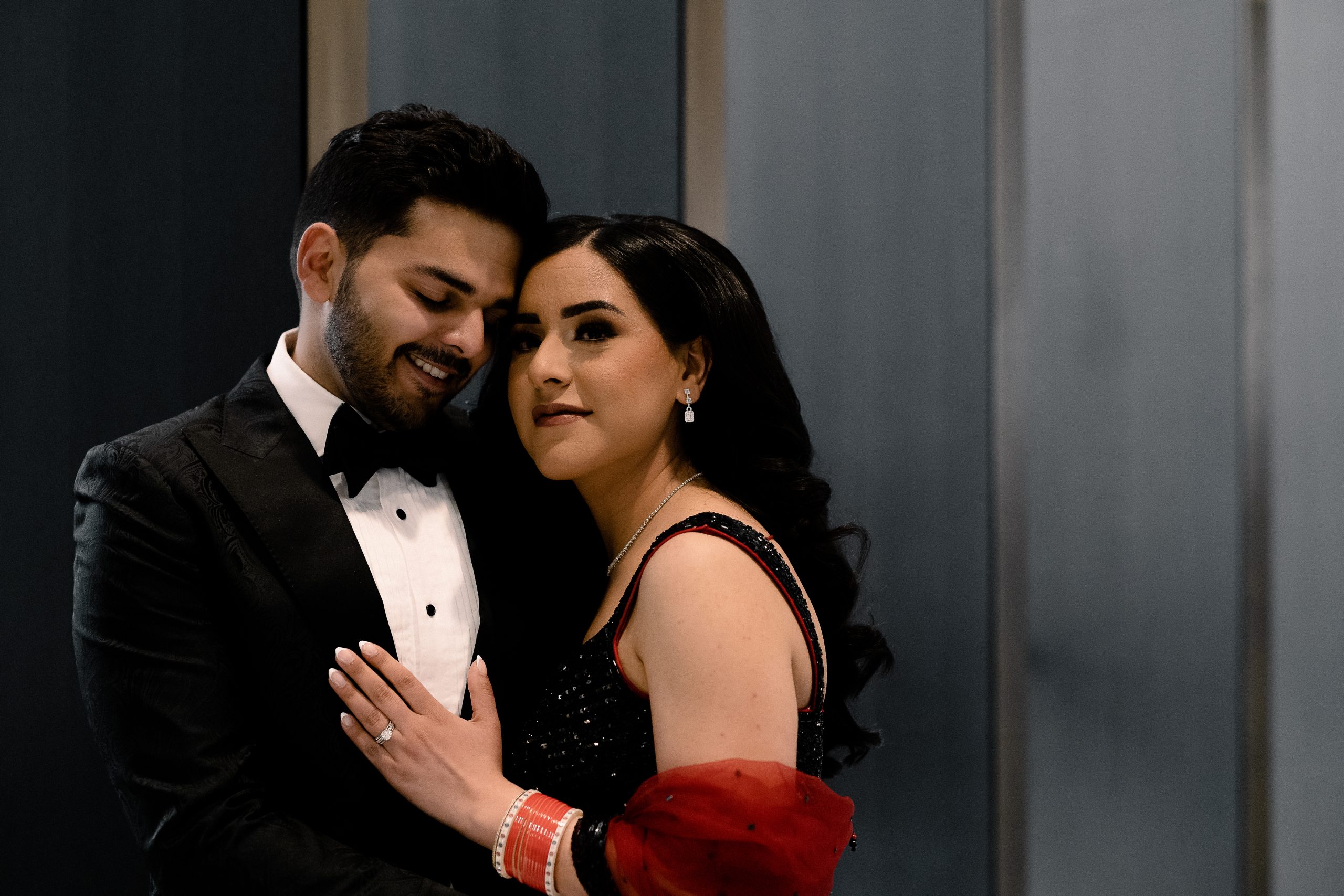 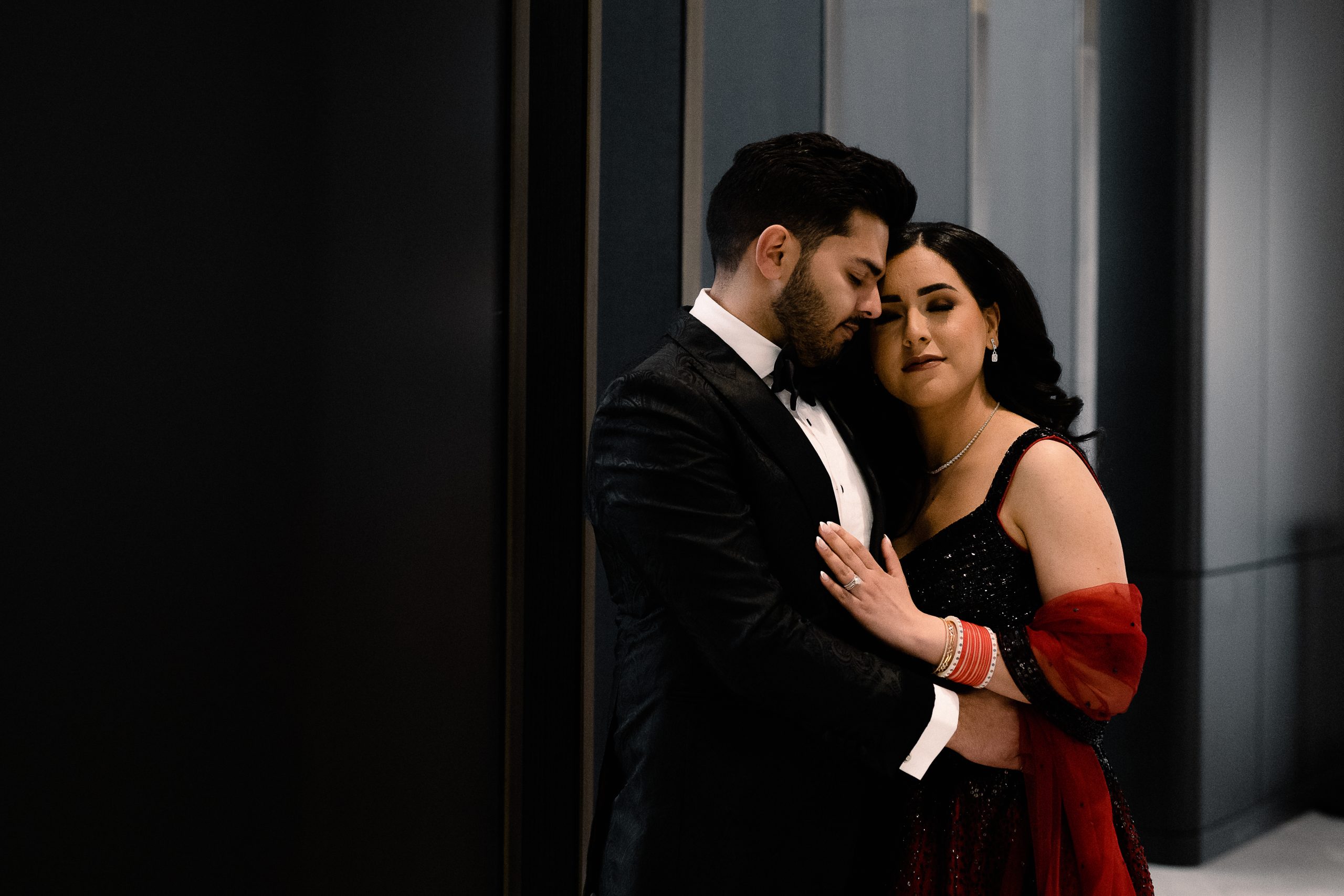 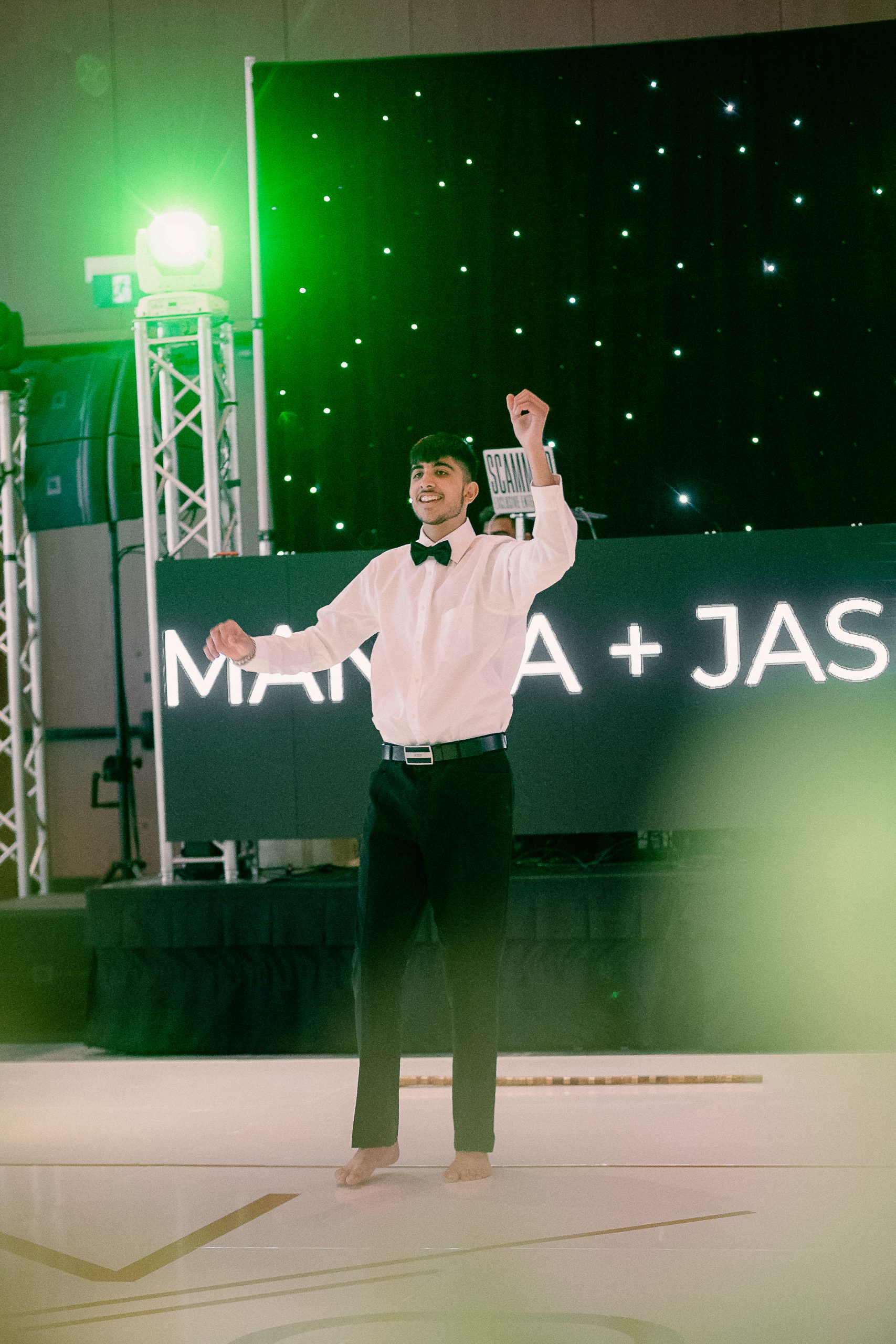 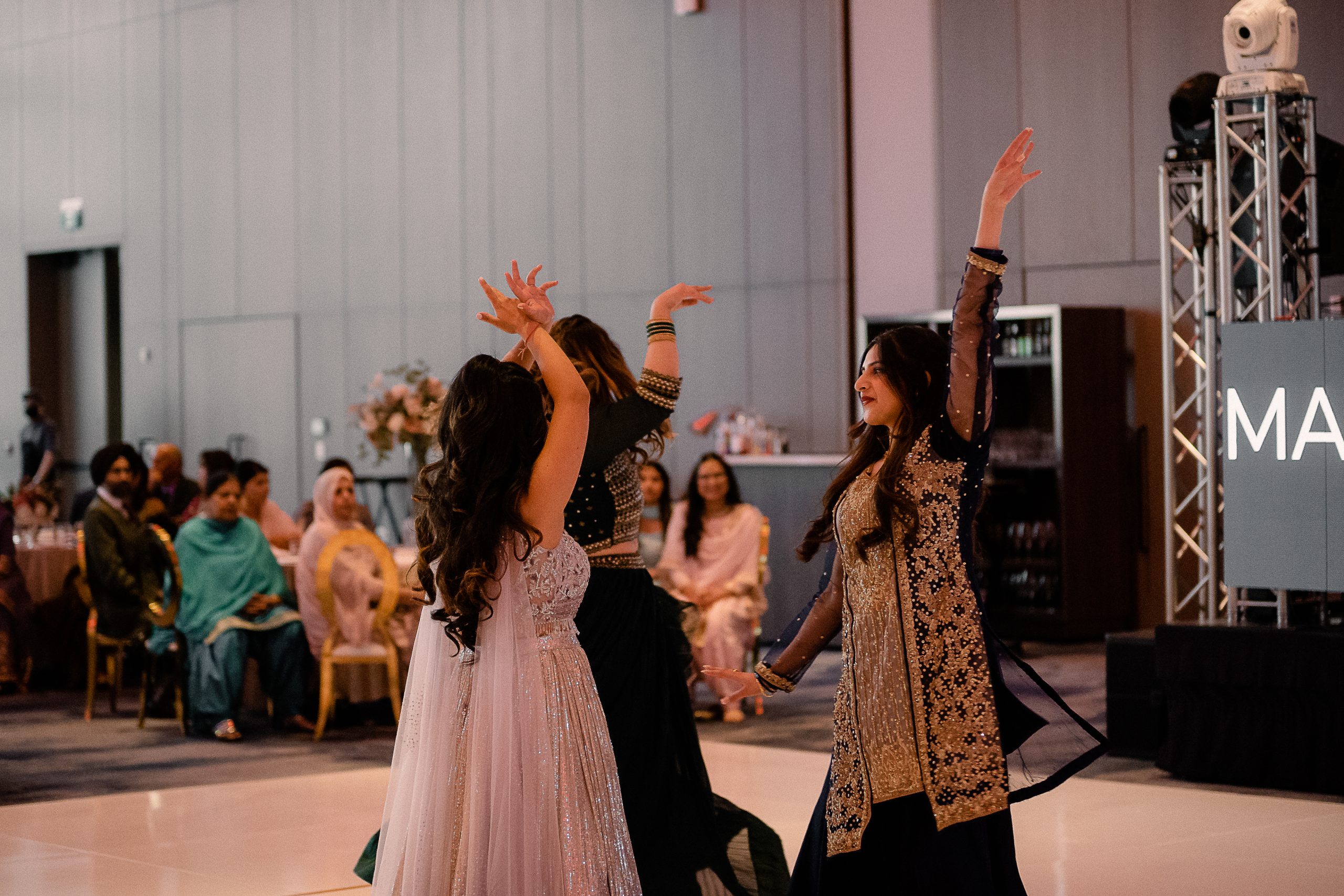 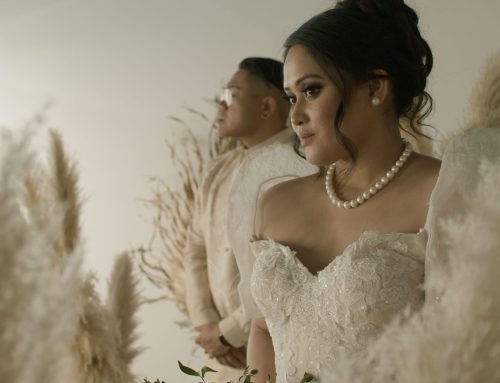 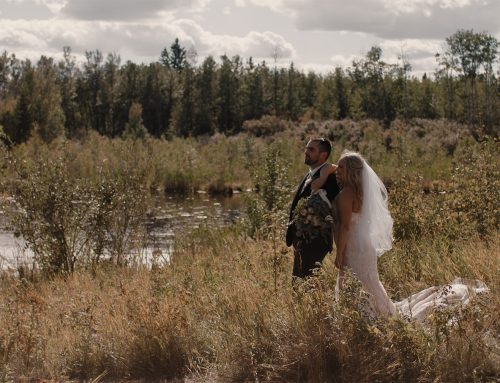 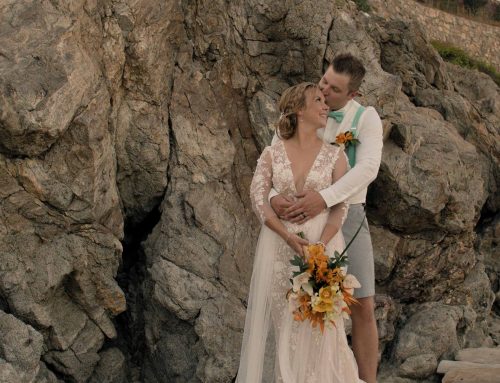