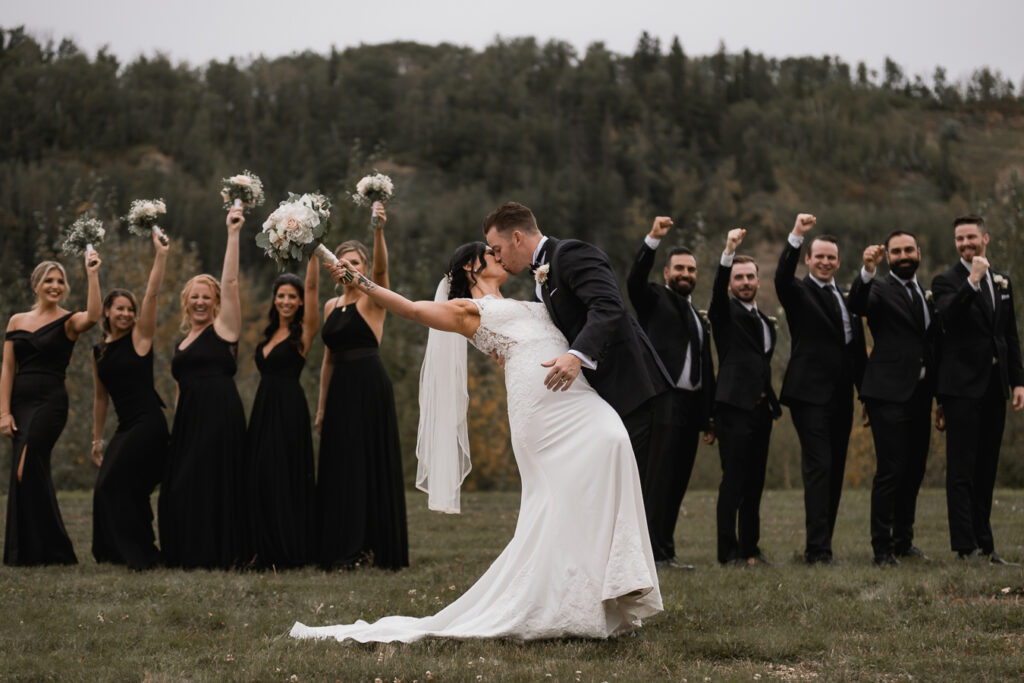 Megan and Jared were another one of our couples that had to go through months and months of planning and re-planning their wedding day. Which luckily for us it meant that their wedding that was once planned to happen in B.C.  ended up being celebrated in Edmonton which in turn brought them to us!

They set up the ceremony alongside the river at Shalom Park. It didn’t even feel like we were in Edmonton anymore.

Afterwards, we headed to the reception which was held at Megan’s parent’s and honestly, it was 10x better than most venues. There’s just something so special about intimate weddings!

By the time everyone was ready for the first dance it started raining… we didn’t let that stop us though and these two were all for dancing in the rain. That wasn’t the end of the surprises though. As we were about to leave Megan’s parents asked us to stay a little longer as they had hired a live brass band to come jam out on the driveway! It was such an exciting moment seeing the band walk down the road as they played their instruments. The hype. Was. Real.

Check out the highlights of the day below! 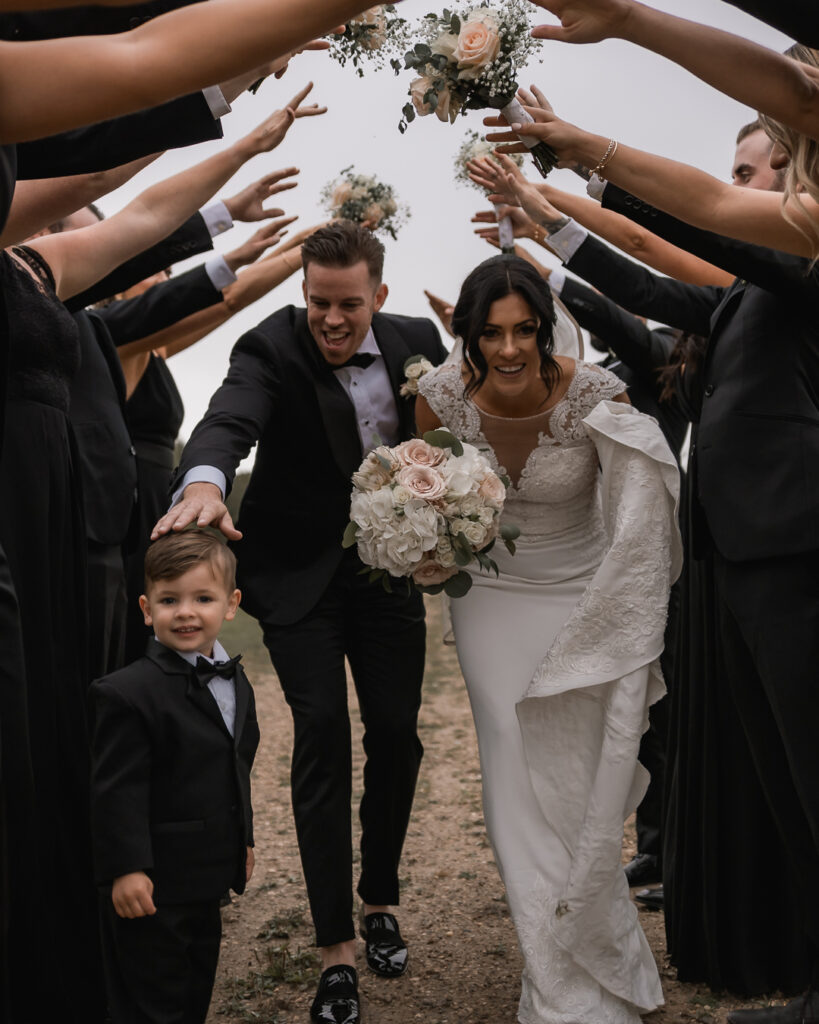 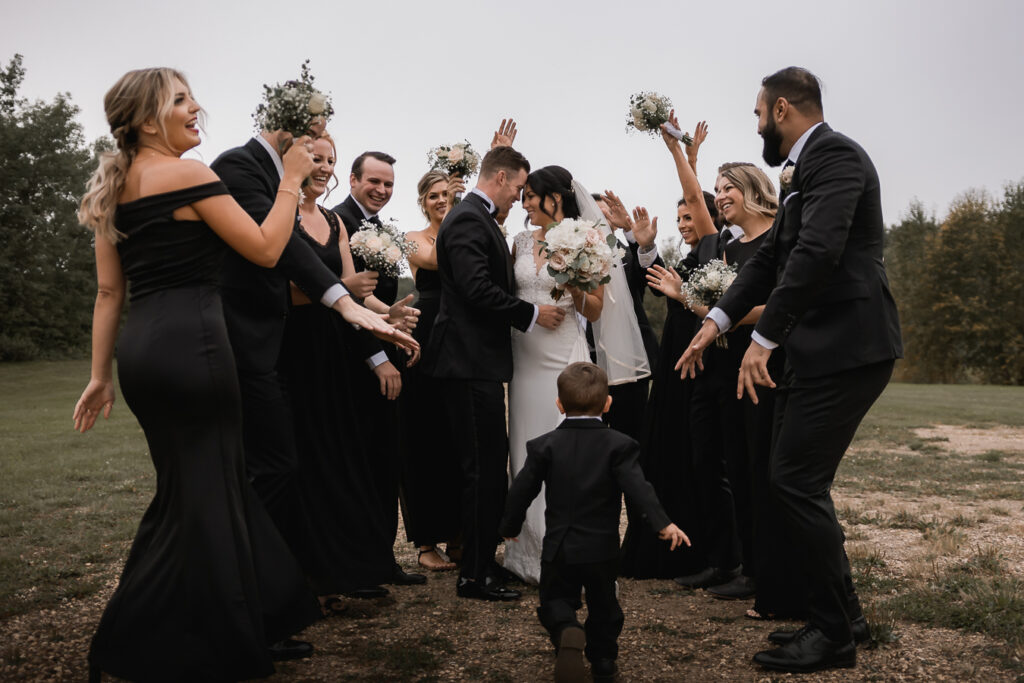 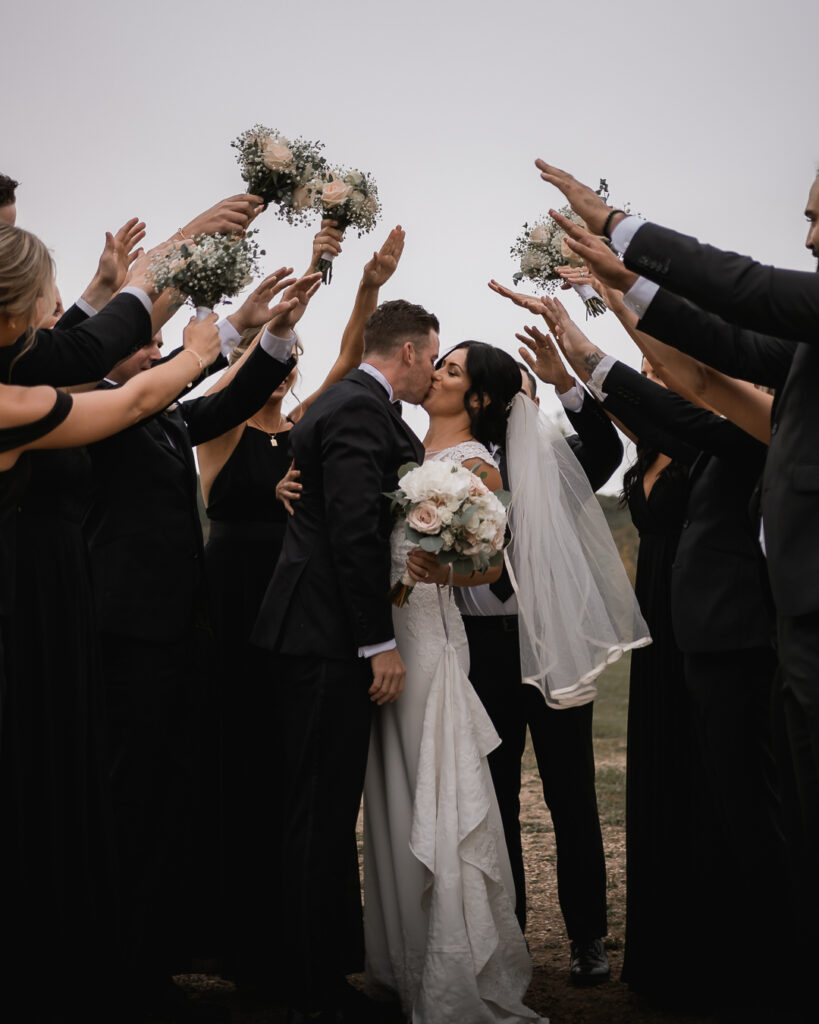 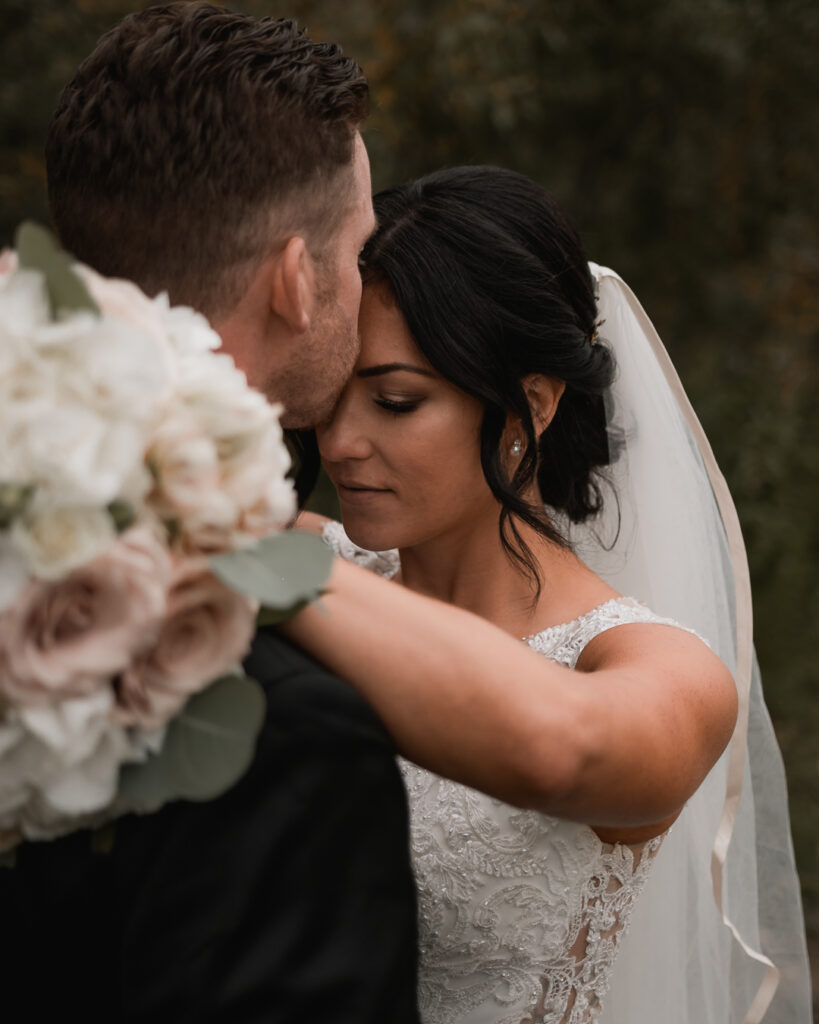 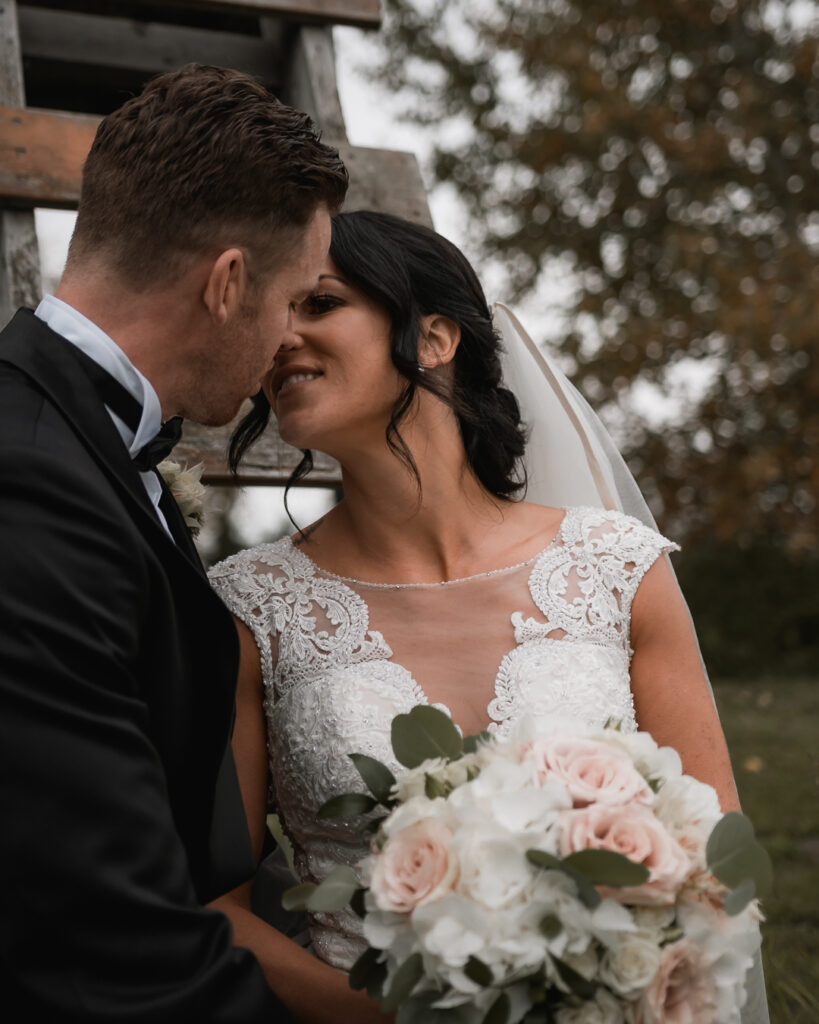 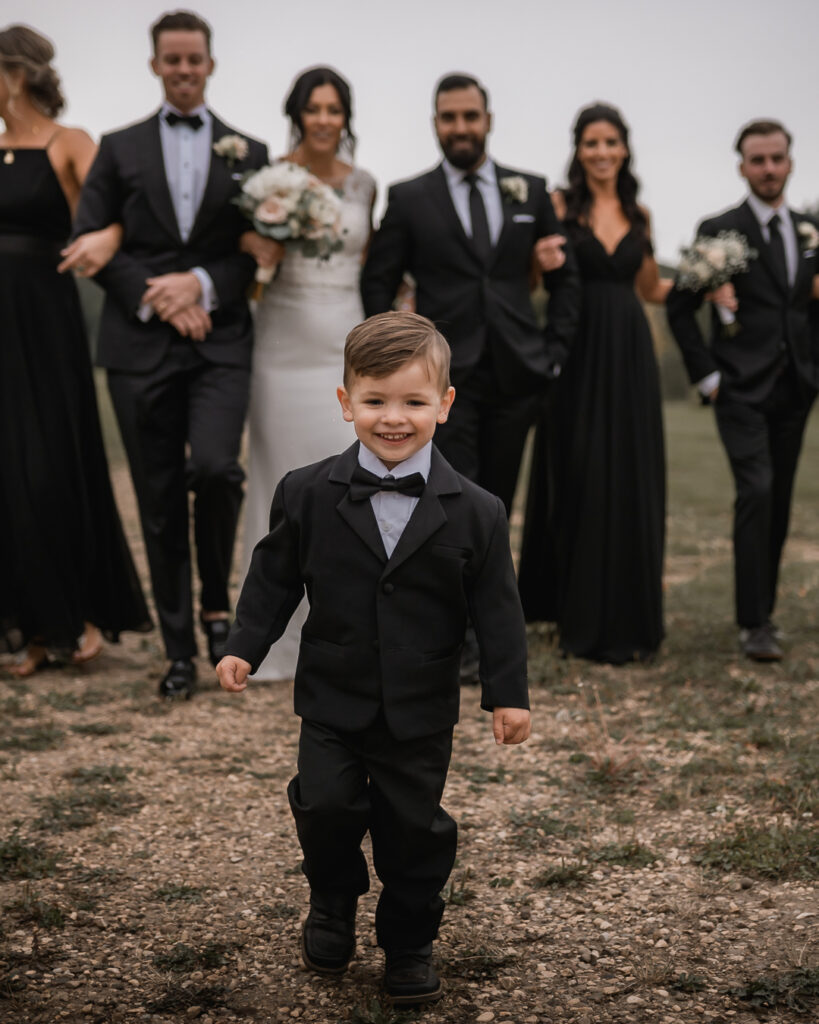 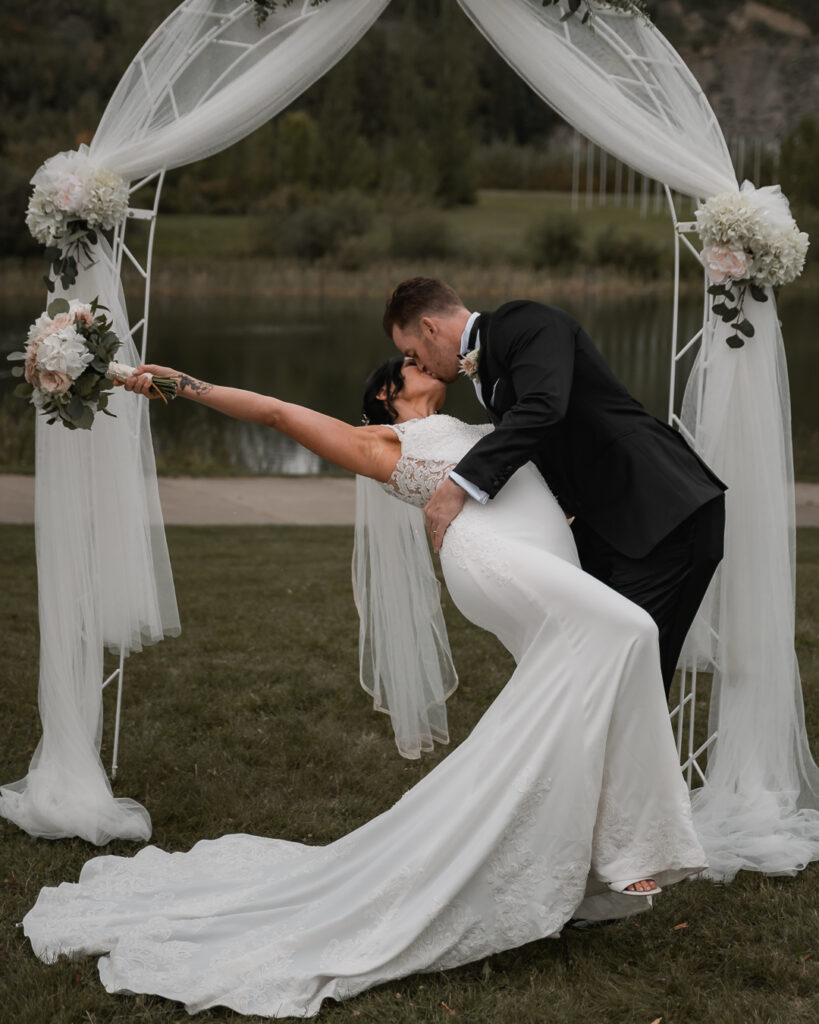 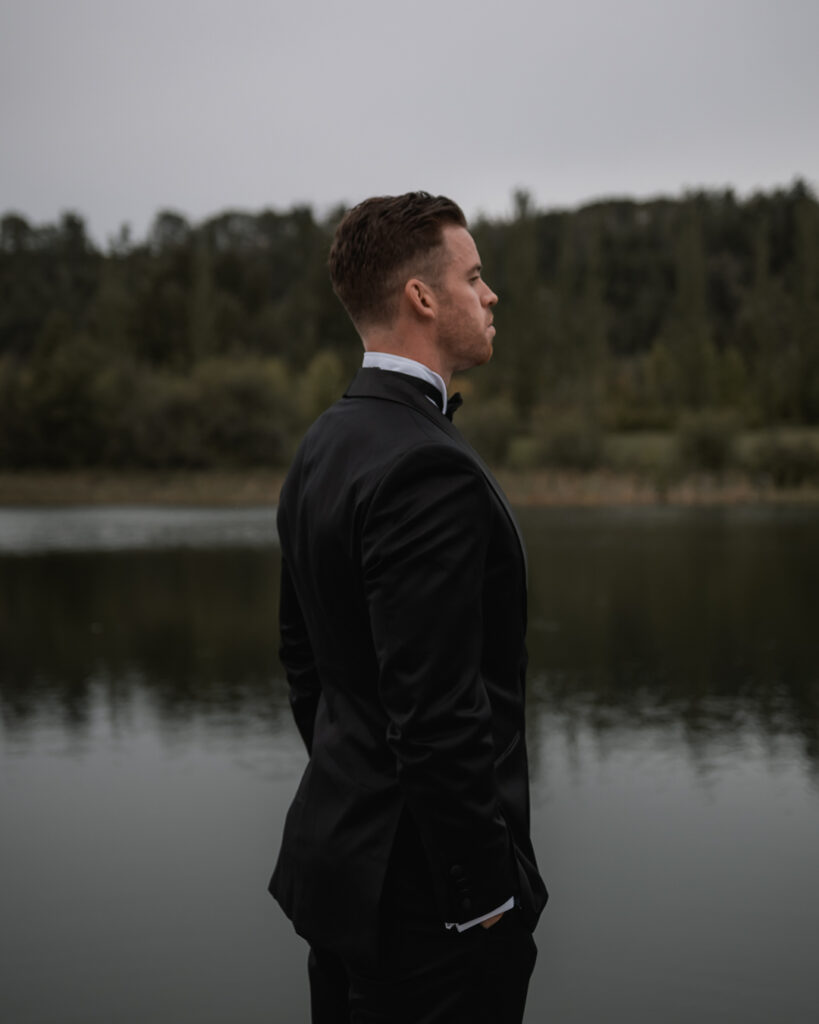 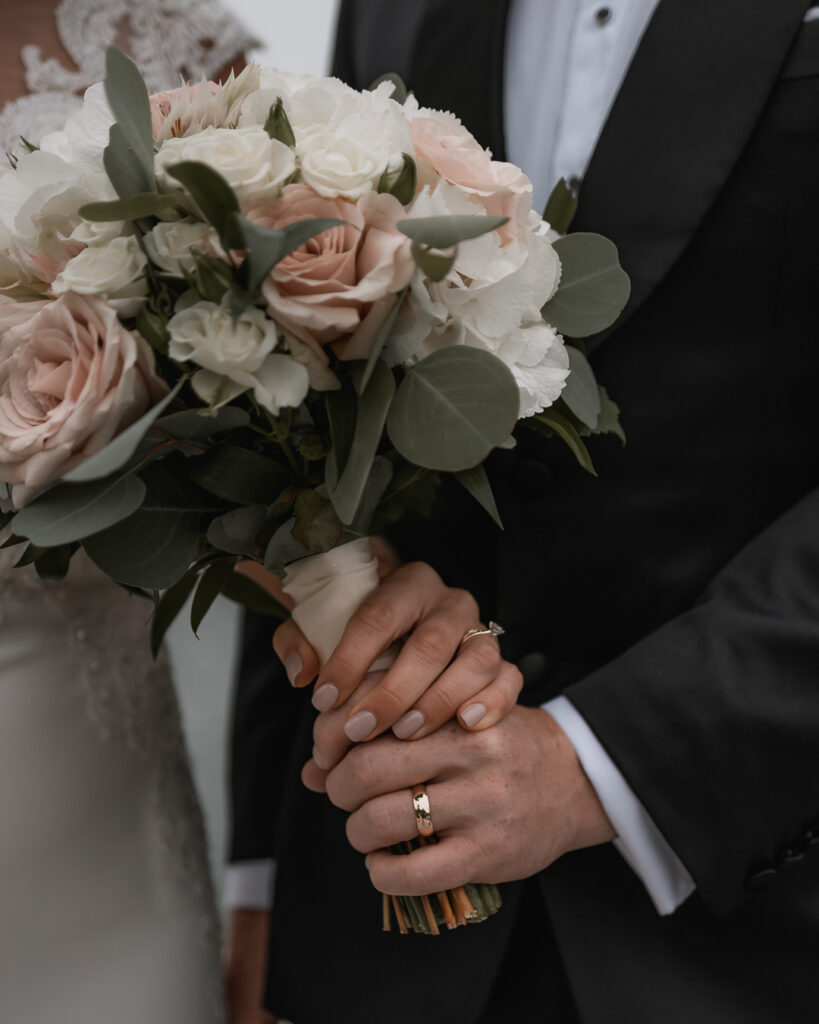 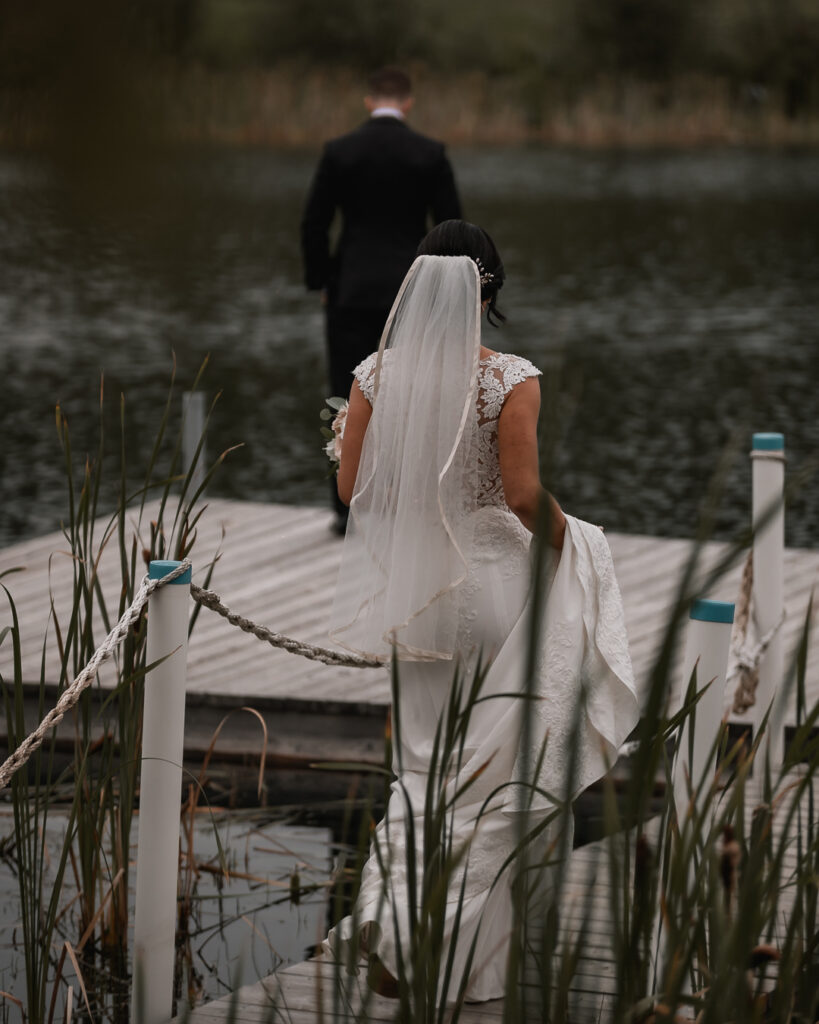 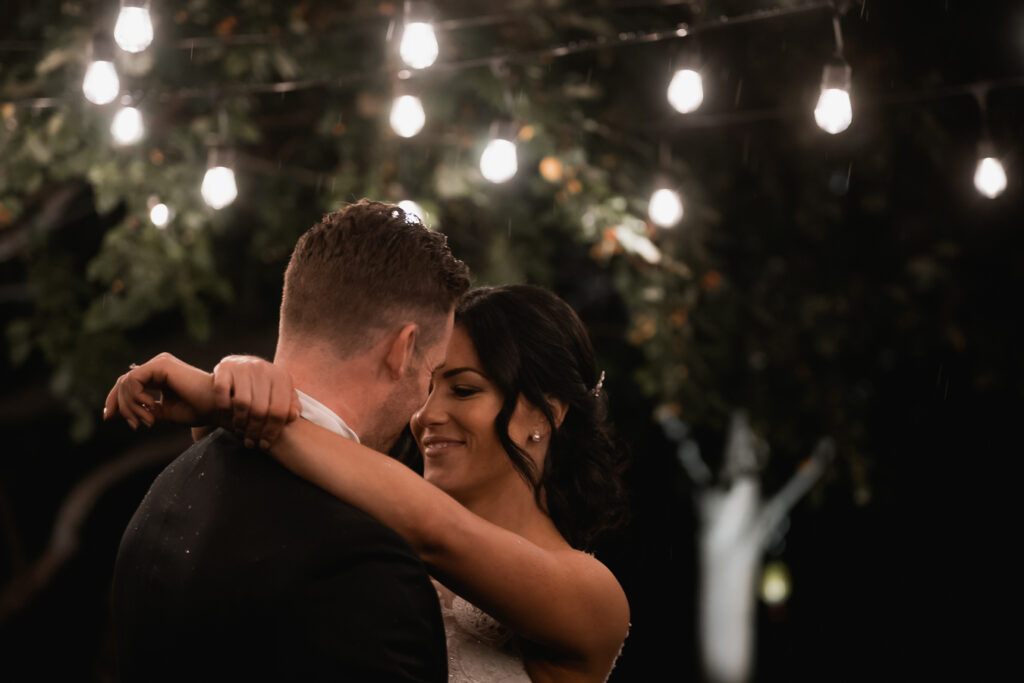 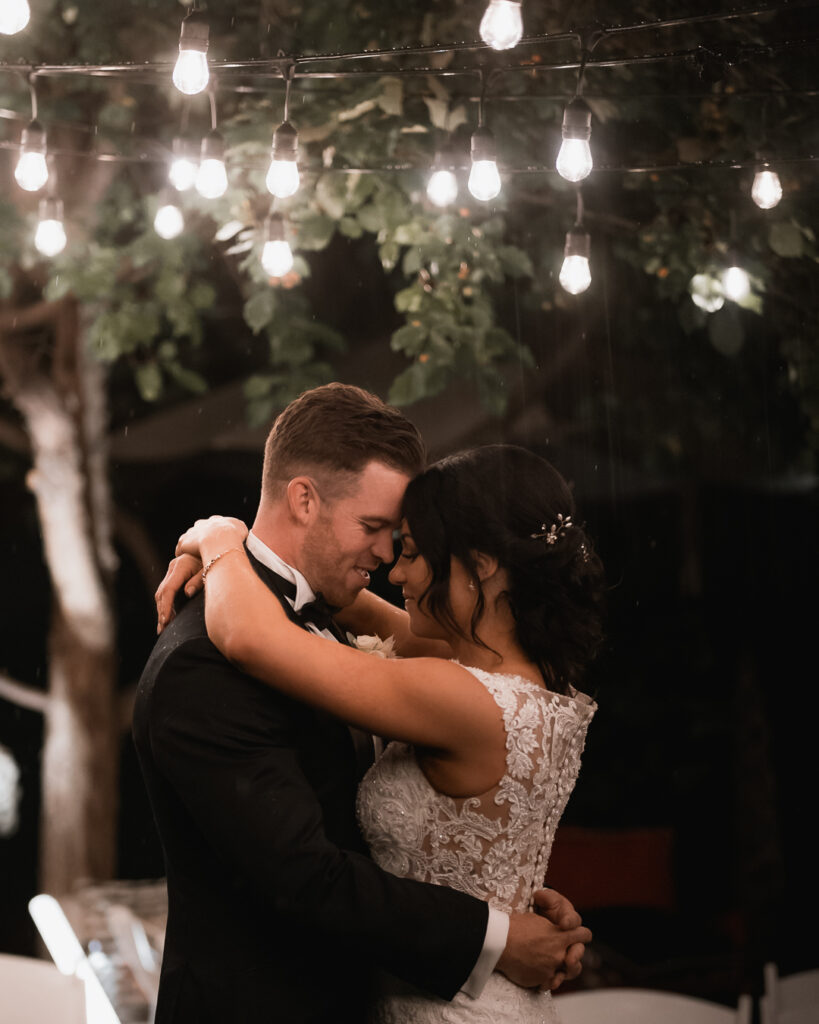 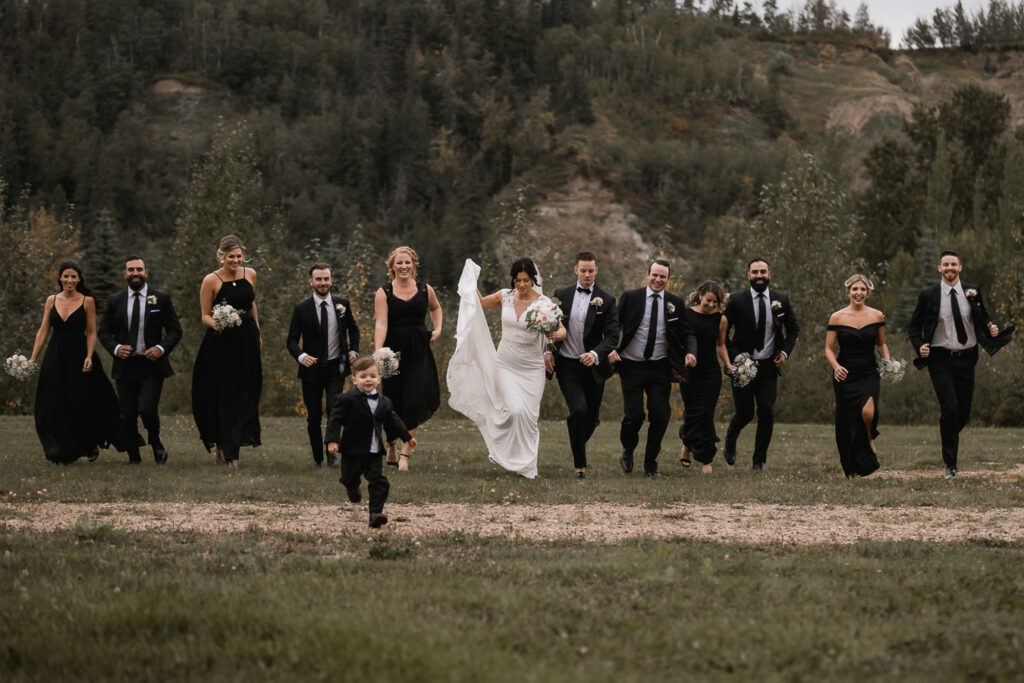 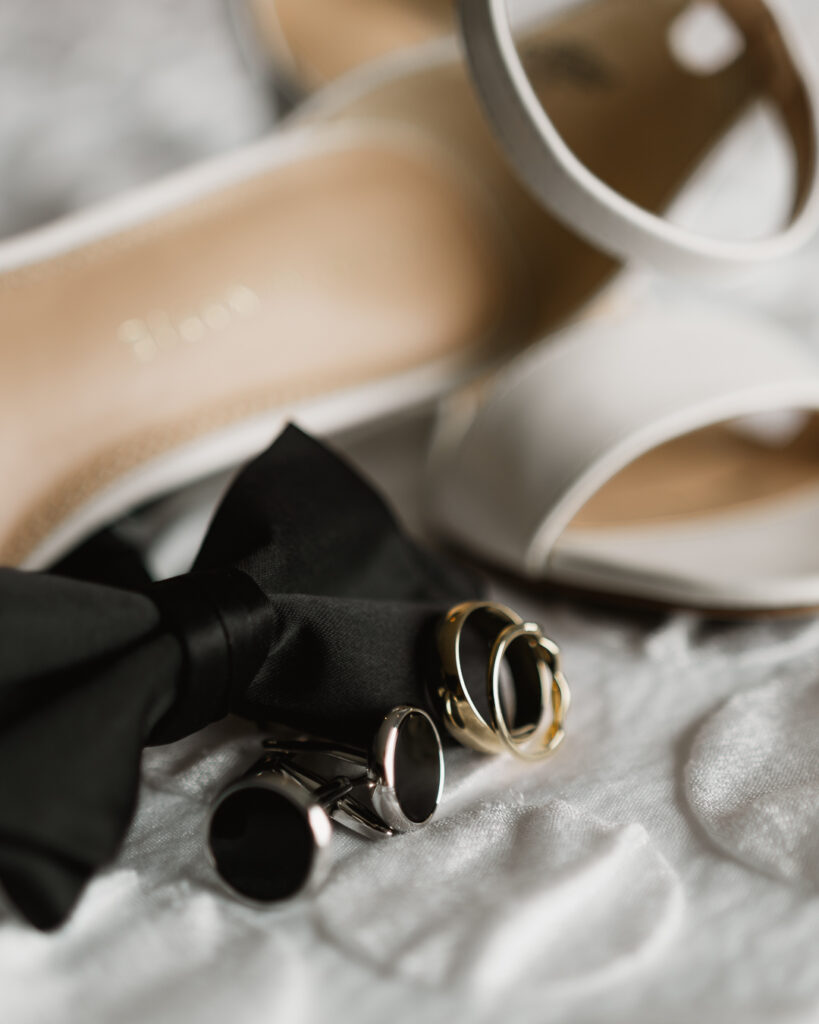 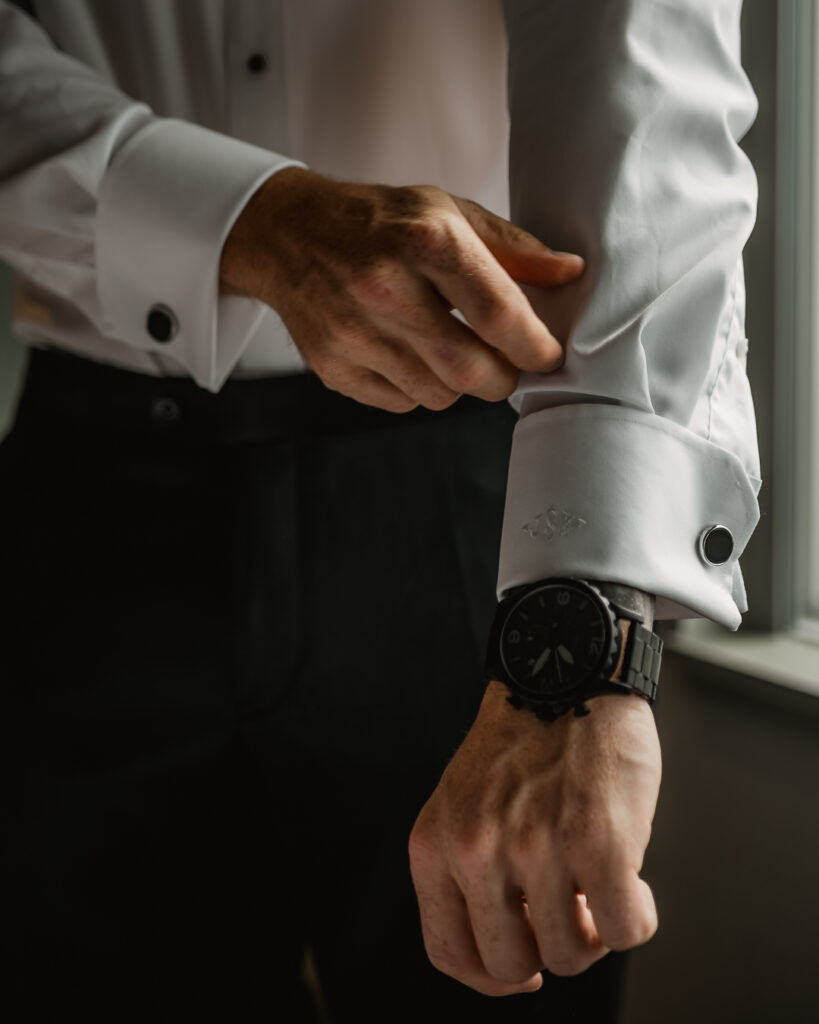 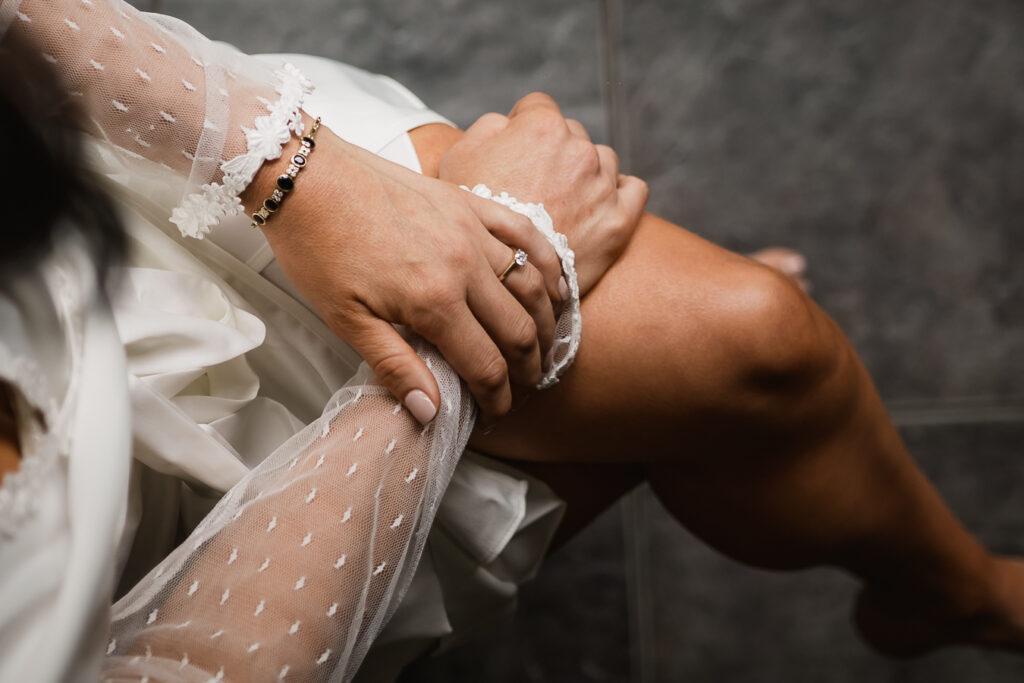 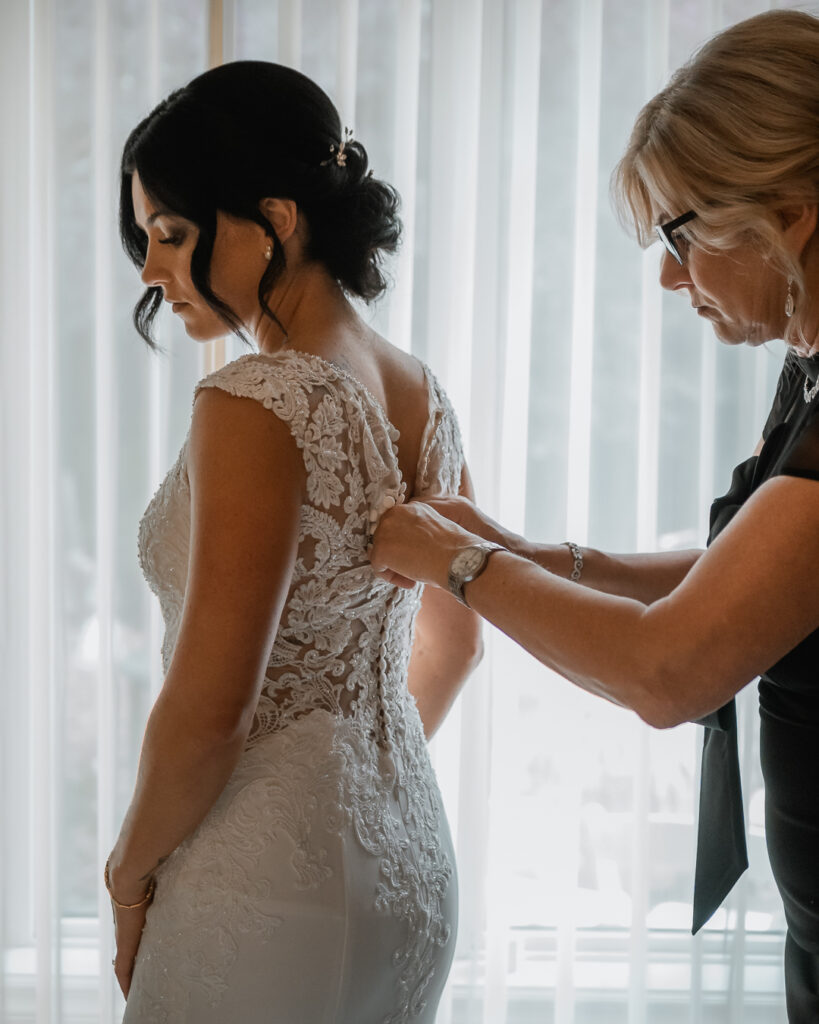 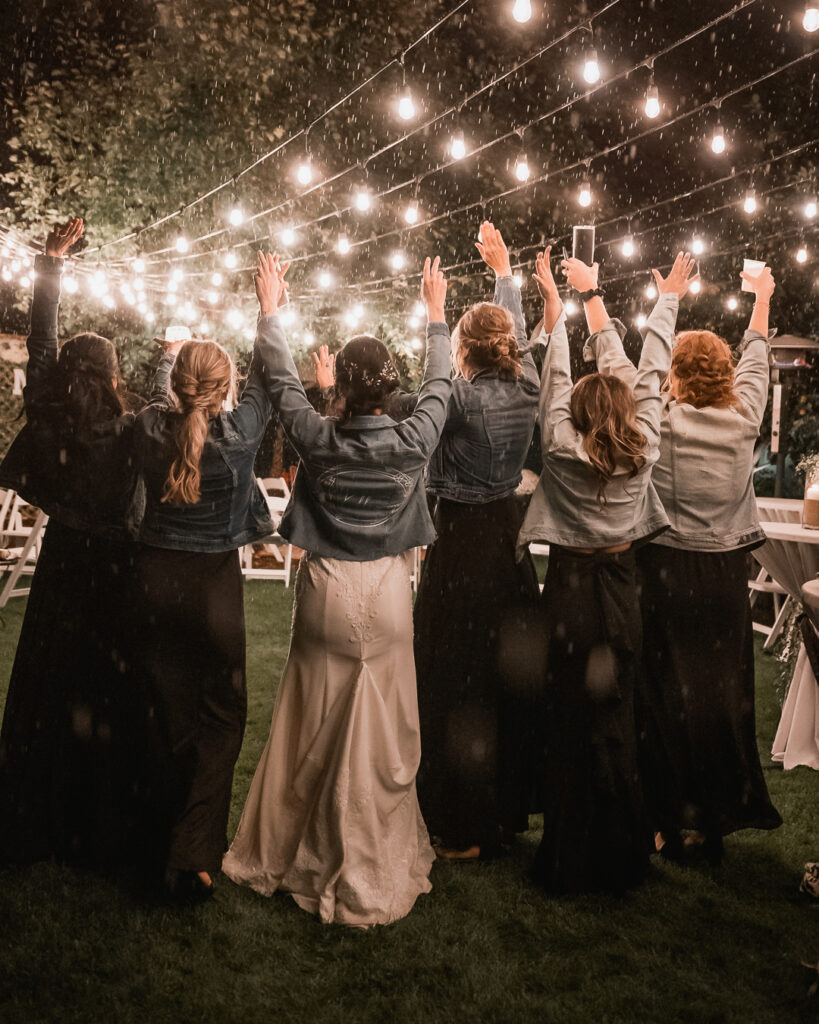 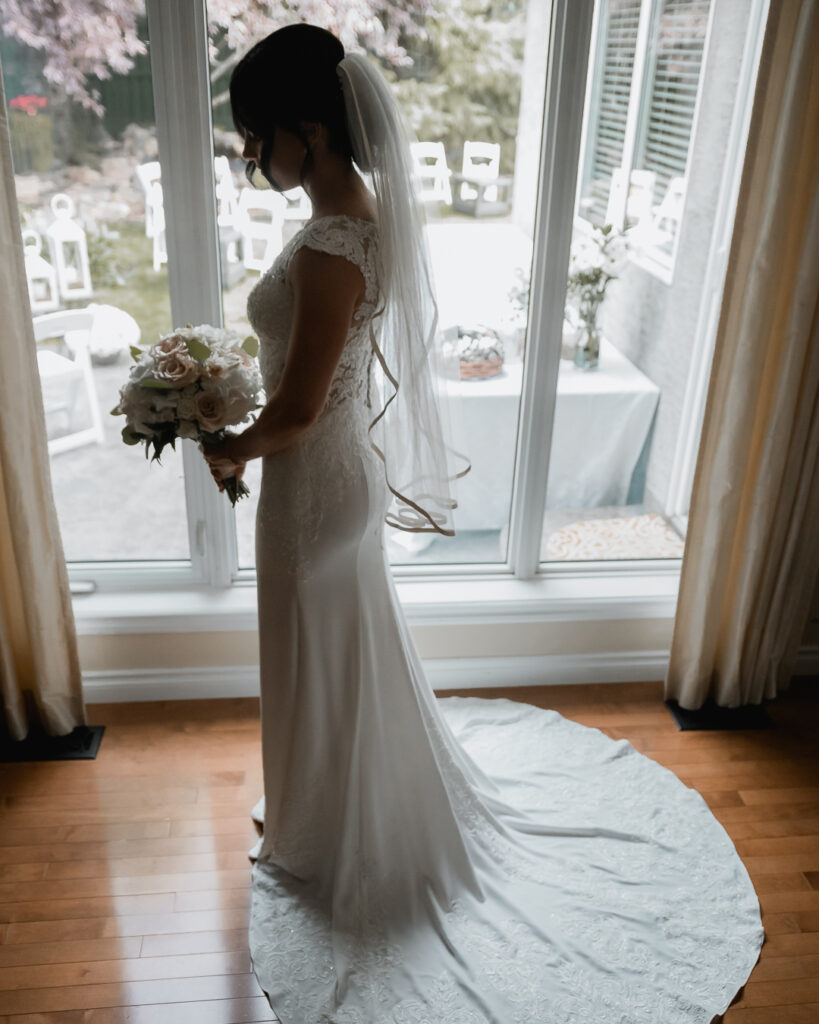 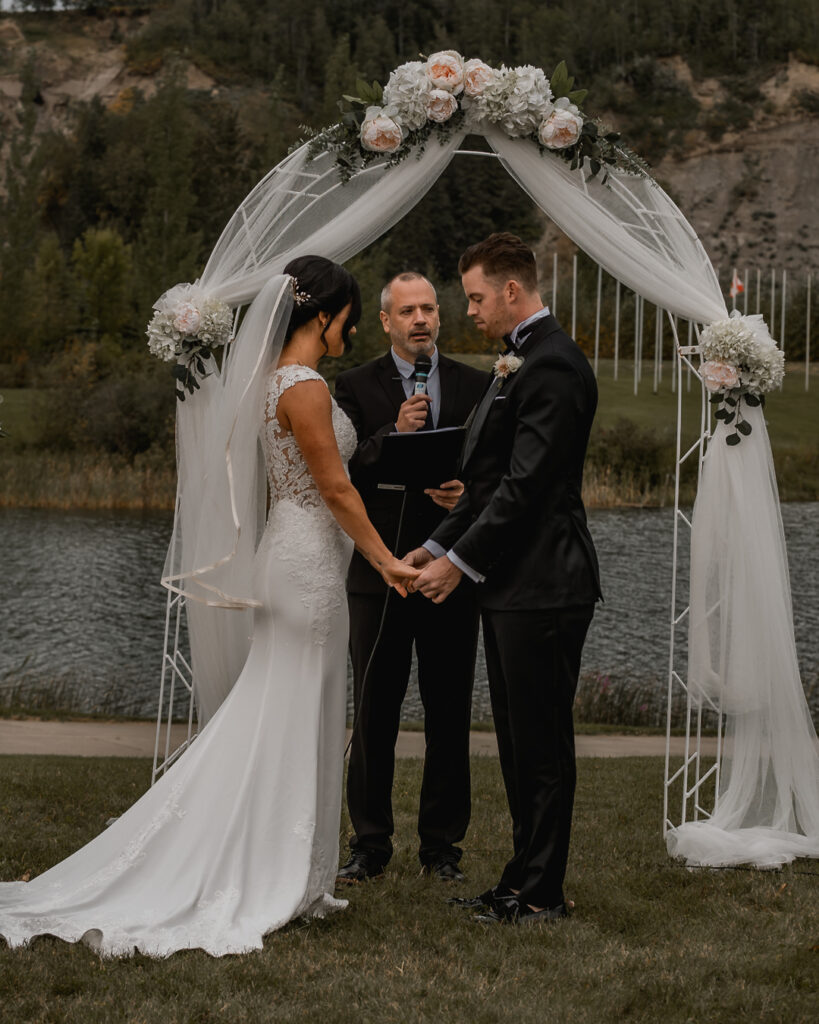 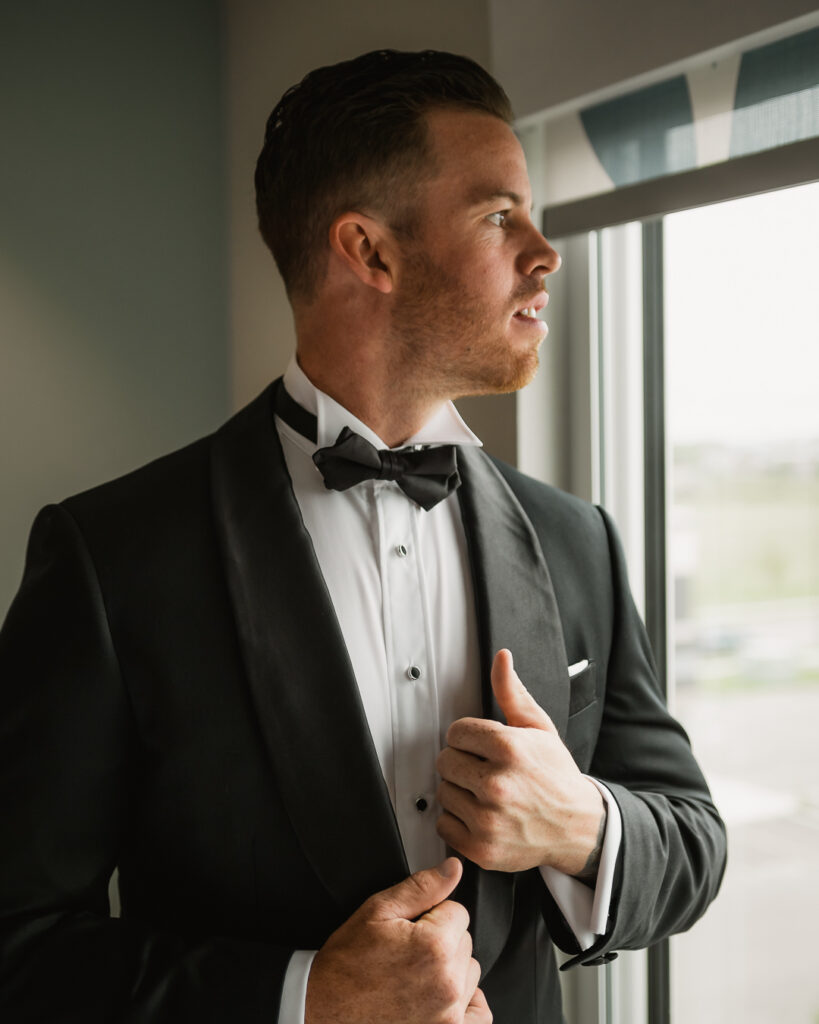 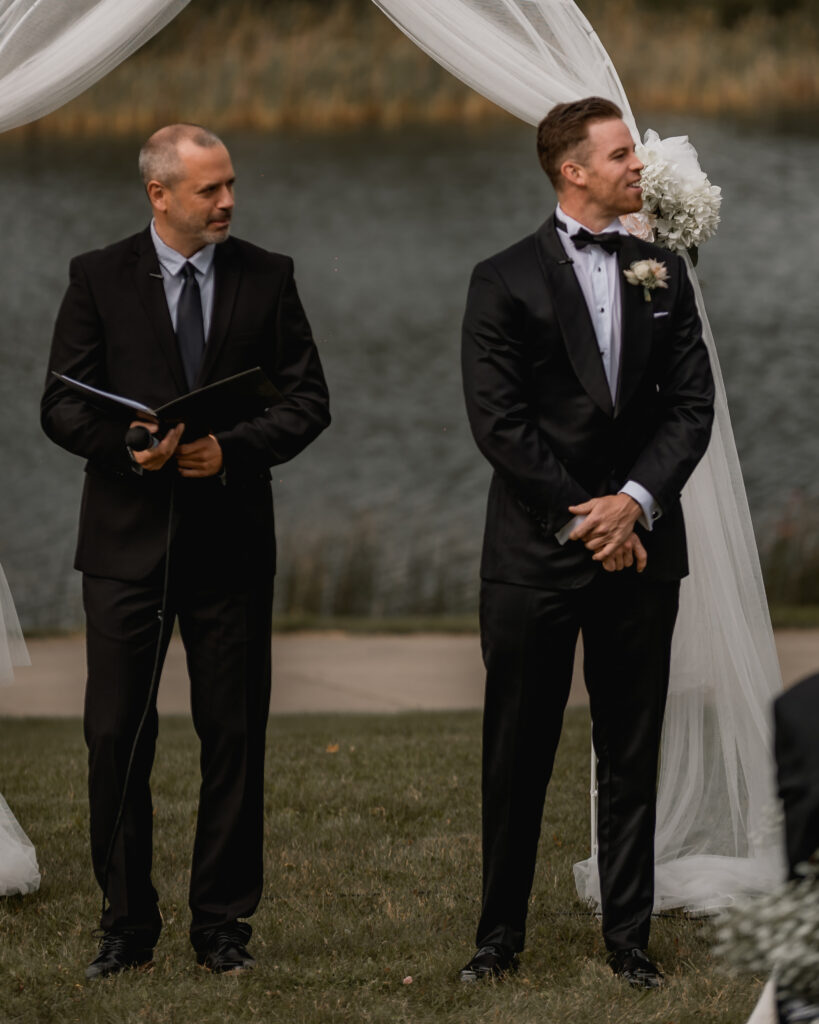